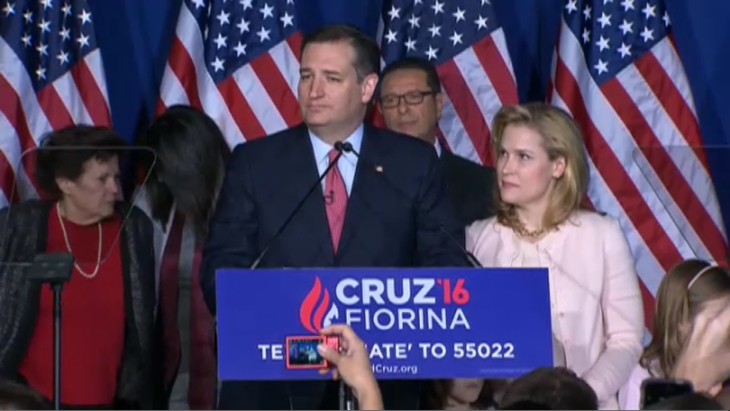 The Indiana primary has put Donald Trump on a clear path to the Republican nomination and sent Ted Cruz on the road to suspend his campaign.

Trump won Indiana with more than 53 percent of the vote with 93 percent of the precincts reporting.  Meanwhile, Cruz got just under 37 percent and John Kasich came in at 7.5 percent.

Jim Banks and Trey Hollingsworth won their respective races in the 3rd and 9th Congressional Districts. 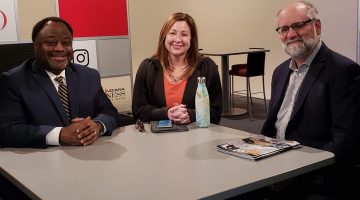