Indy Politics talks with the heads of Donald Trump’s Indiana campaign about a recent article in POLITICO where several convention delegates said they would not support him for President.

We also discuss some of the threatening e-mails they received from Trump supporters. 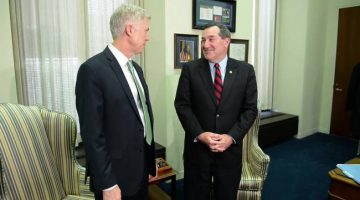