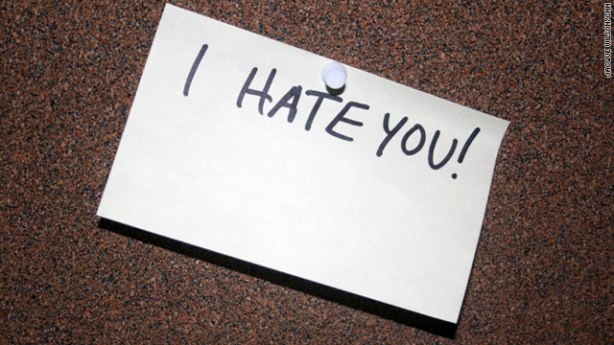 A number of Indiana Republican delegates to the national convention have received what could mildly be described as hate mail following a POLITICO story that they would not support Donald Trump for President.

Tom John, 7th District Chairman, told POLITICO he did not want Trump as the nominee because Trump did not represent what his party represented.  John received several e-mails from Trump supporters, such as the following…

You know traditional burial is polluting the planet.  Tom hope the family is well.  Your name and info has been given to me on a list that is about to go public. Good luck becoming a delegate, we are watching you.  – The American

Wrong side Kyle.  Hope the families well.  Your name and info was sent to me on a list that is going public.Think before you take a step down the wrong path, the American people want to have faith in you but it looks like a future in hiding is more appealing. – The American

Howard County Republican Chair Craig Dunn in the 4th District received nearly a dozen e-mails, this was the most strongly worded one.

It is not clear whether Indiana  Republican officials plan to notify the authorities about the e-mails. 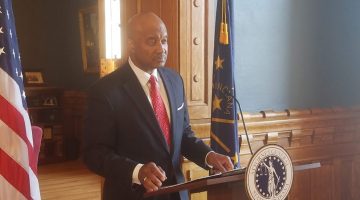