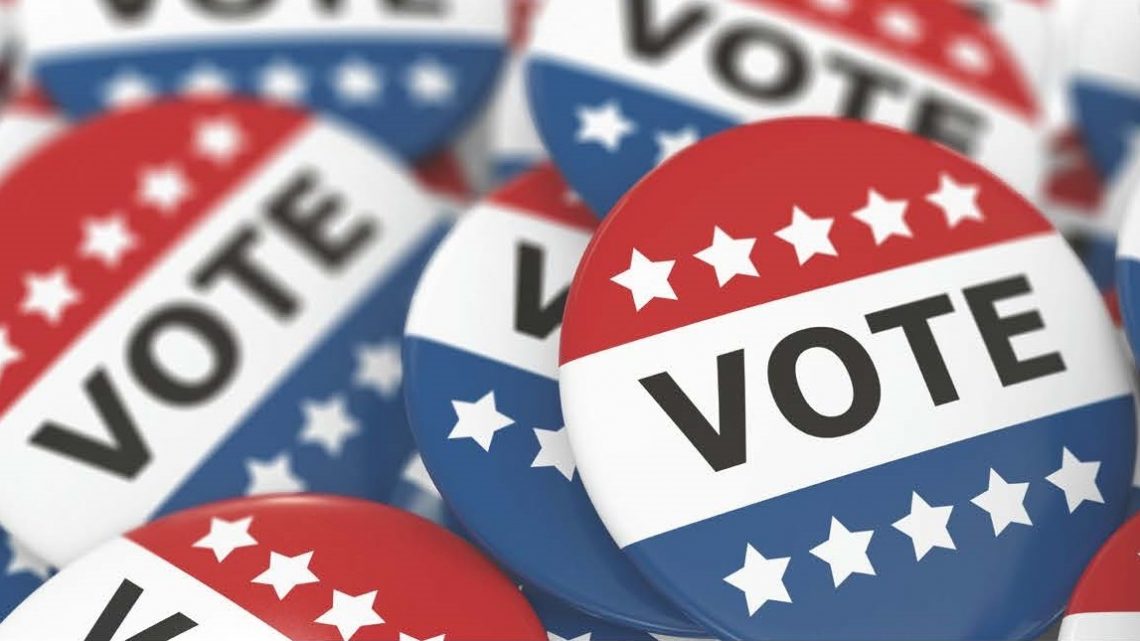 Republicans and Democrats are split on whether voting by mail should be expanded for the November election.

Mail-in voting was expanded for the June primary due to COVID-19, however, the chairmen of the state parties are split on whether to allow it for November.  More than 500,000 Hoosiers voted by mail.

“In this unprecedented moment, the ballot box remains a critical tool of expression and Hoosiers across the state rose to meet the moment. A meteoric increase in votes cast by mail is all the evidence Connie Lawson and election officials should need to permit it for every Hoosier in November. She should begin tomorrow the work necessary to ensure every Hoosier who wants to cast their vote by mail in November, can,” noted State Democrat party chairman John Zody.  “I’m calling for the Election Commission to extend no-fault absentee voting to the General Election and come to a bipartisan agreement about extending necessary deadlines. This is something Hoosier voters want and it’s something they’ll rightly demand in the situation the virus spikes in the fall – a scenario Governor Holcomb himself has said is possible.”

“Indiana’s November general election should be conducted according to Indiana law with normal absentee voting, a full 28 days of early voting and abundant voting sites available on Election Day,”  said state GOP chairman Kyle Hupfer.  .” We’ve had decades of great elections in this state with multiple ways to cast a vote, and it’s clear that it isn’t necessary to expand absentee voting outside of the legislative process.”

In the meantime, Secretary of State Connie Lawson sounded a note of caution about going forward in November.  “In the coming weeks, we’ll continue to process the data from the June 2 Primary Election,” she said.  “We will take our time and avoid hasty conclusions. All options are on the table, but at this point it is my goal to have a traditional November General Election with 28 days of early voting, qualified absentee voting, and a normal Election Day.” 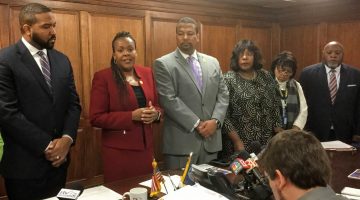