We Need Better Planning for Automation-Related Effects on Workers 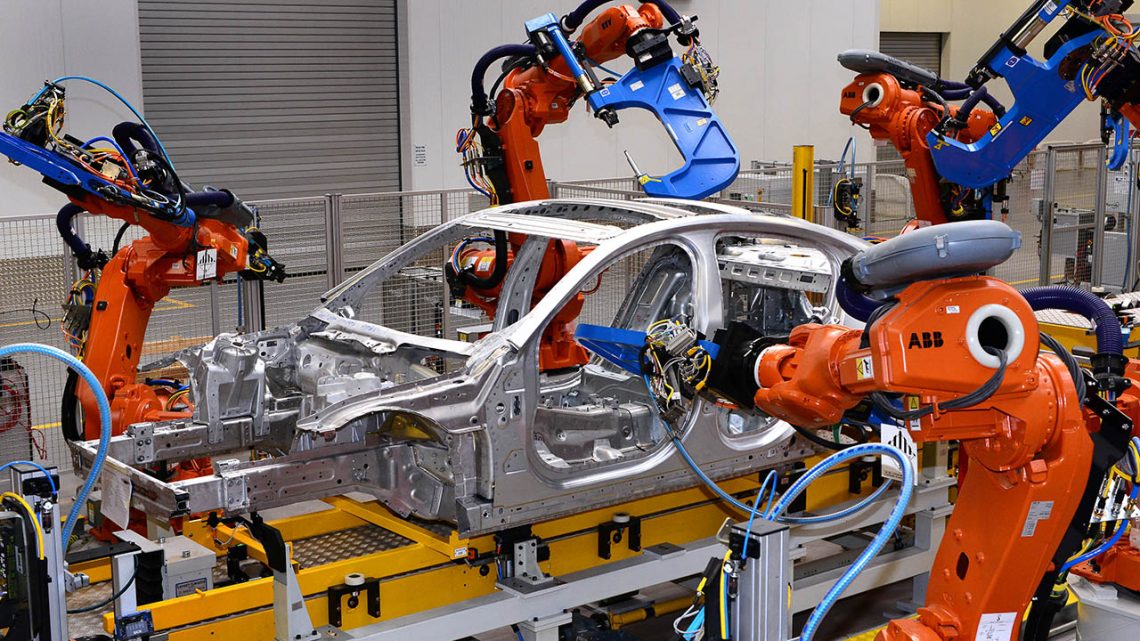 There is remarkable angst growing over the role of machines in the production of goods and services. While we are right to be concerned over the labor market effects of automation, most folks worry about the wrong things. That can lead to some stunningly wasteful, if not outright hurtful, public policies. Here’s why.

All technological change, from the shovel to the microcomputer, is designed to save labor. At the same time—and only in market-based economies—new work continues to materialize and business endeavors to hire more workers. For all of recorded history, automation and productivity improvement creates demand for workers while making some tasks unneeded.

Productivity growth is the very essence of economic growth, and we should not fear it. Very real worries come not from the automation itself, but from our inability to adapt to it. It is clearly true that the new jobs created by automation are oftentimes not in the same location, or do not require the same skills as those that automation destroys. This leaves large numbers of people with redundant skills living in clusters of other people with the same skills. Thus, today the antipode of any rustbelt city is Palo Alto.

This fear of job losses and the obvious distress it causes leads us to ill-considered policy interventions. This is especially true because the labor market signals of supply and demand are hard to read from a state capital or Washington office. Let’s consider the example of today’s businesses clamoring for more, better-trained, young workers. As I write this column, a search for truck drivers in Muncie yields dozens of jobs, with pay exceeding $50,000 a year.

Naturally, Indiana’s regional workforce officials are eager to help fill those jobs and subsidize training for truck drivers. Indeed, truck driver ranks third out of 50 ‘Hot Jobs’ for Indiana. I personally know many employers desperate for more truck drivers, but the apparent excess demand for workers might well be a signal of something else. Impending automation.

On the labor demand side, there is nothing like a labor shortfall to incentivize automation. As anyone who pays any attention knows, tests of driverless vehicles are underway on public roads. I predict that by 2030, commercial trucks will no longer be built for drivers. Oh, sure, they’ll still have steering wheels and a place to sit, but that will be incidental to the automation. While the Teamsters Union will fight tooth and nail to keep a driver in the seat, it will ultimately fail.

On the labor supply side, workers know this all too well. Many workers will find other things to do in anticipation of technologies that will shake up many common jobs. Workers typically understand that the future of employment requires skills that are not substitutes for machines. Government is a lot worse at figuring this out and drives some potentially costly mistakes in public policy.

Workers of the future will increasingly need skills that are complemented by automation and technology. These sorts of skills come directly from math, science, and liberal arts. Without enduring aptitude in these areas, most of today’s young workers will be displaced by automation long before they hit middle age. Policies that lose sight of the imminent role of automation on workers is destined to fail, at a heavy and enduring cost. 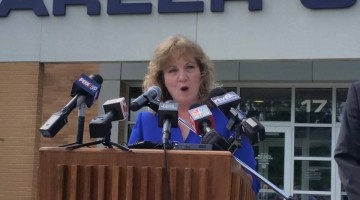