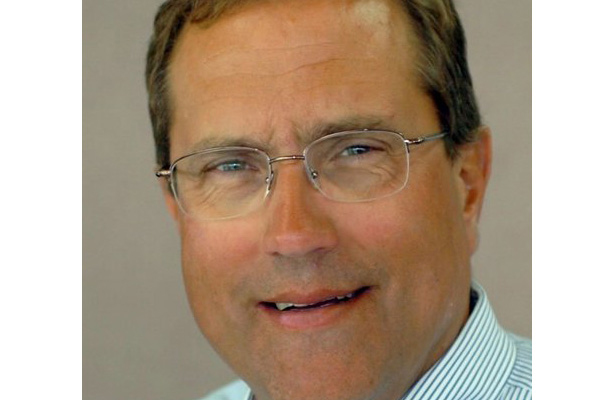 Indiana auto dealer Bob Thomas is telling the Ft. Wayne media that he may challenge incumbent Governor Mike Pence in next year’s primary.

In a news conference Wednesday, Thomas told the media that he was originally looking at running for the 3rd Congressional District seat being vacated by Marlin Stutzman who is running for the U.S. Senate.  However he was approached by friends about running for Governor.

He says Indiana needs new leadership and that the state has been a disaster for the last three years.  He touts his business experience running auto dealerships in Ft. Wayne and Indianapolis.  Thomas also has degrees from Princeton and Harvard.

He told WANE-TV that state government needs to be reinvented.

Despite those pronouncements about running for Governor Thomas seemed to leave an out or two, saying if Pence did not run for re-election or the primary field looked to crowded he would not for Governor.

A decision is expected by June. 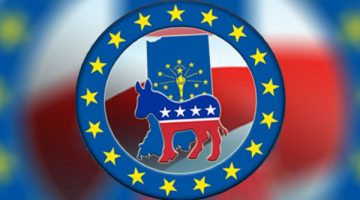