Republican State Senator Mike Delph and his primary challenger Corrie Meyer made their case last Thursday night in front of more than 50 Hamilton County Republicans as to why they should be the next person represent Senate District 29.

It runs about 15 minutes.   The candidates had two minutes for opening statements.   The questions were as follows, candidates had up to one minute to respond.

The two appeared as part of a broader candidate forum hosted by the Clay Township Republican Club. 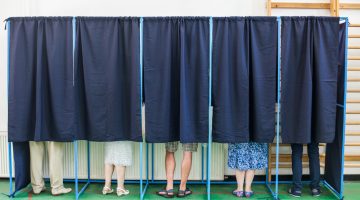