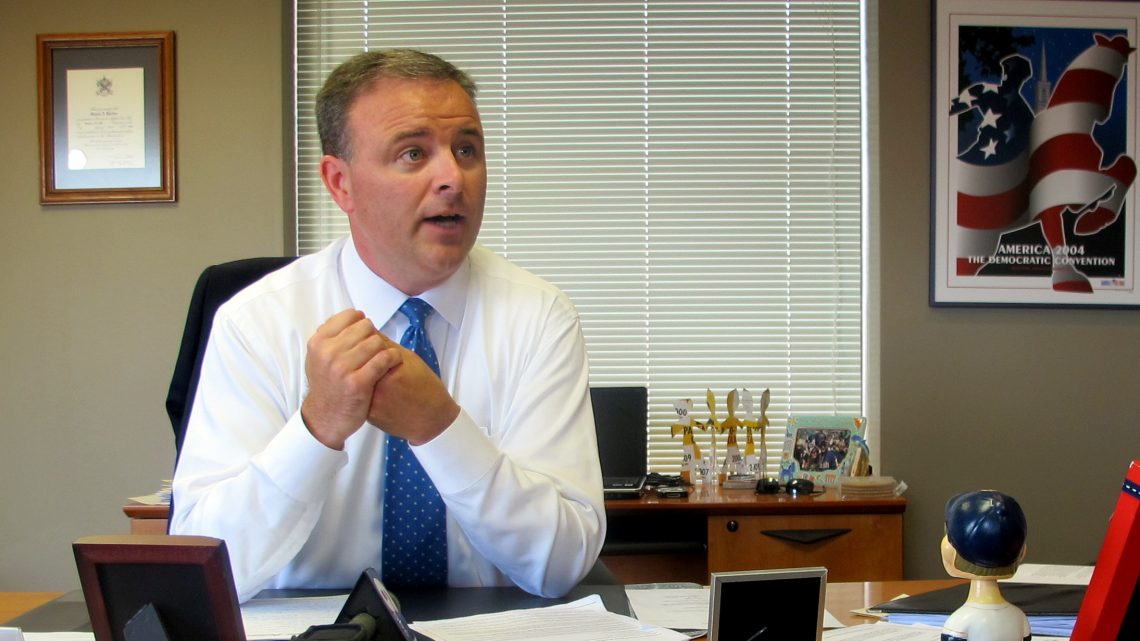 Hogsett made the announcement to DPW staff in an e-mail on Friday. (A copy is below)

Parker will take the job on June 1.

I am excited to announce this afternoon that I have asked Dan Parker to join the Department of Public Works as its new permanent director, effective June 1.

Dan has a decades-long history, working in and around public service in Indianapolis. This included a leadership role in Mayor Bart Peterson’s mayoral transition effort and three years as Indiana State Director for Senator Evan Bayh.

Recently, Dan has worked with engineering and design firms in the private sector on a variety of high-profile projects across the state, including significant road, trail, and park projects in Hammond, Gary, East Chicago, South Bend, Fort Wayne, Kokomo, and Bloomington.

In addition, many of you have interacted with Dan over the last year as he has served as the President of the Indianapolis/Marion County Metropolitan Development Commission, where he has provided valuable guidance for our economic and community development efforts.

I don’t need to tell all of you that Dan will be joining our team at an exciting time, with the state legislature providing the city a much-needed infusion of road funding dollars and a number of multi-year infrastructure projects kicking off over the course of this summer.

That’s why I am confident that Dan will quickly discover what I have come to know over the last 18 months – there is no group of public servants better situated to tackle these critical tasks than the women and men of DPW.

I am incredibly appreciative of the leadership shown by Acting Director Tim Joyce during this transition period, and I thank him personally for his loyalty and dedication, as well as the leadership you display each and every day on behalf of the people of the City of Indianapolis.

Let’s get to work, 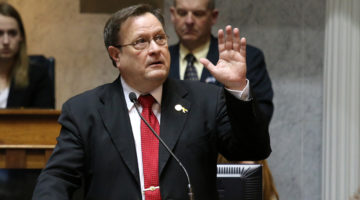