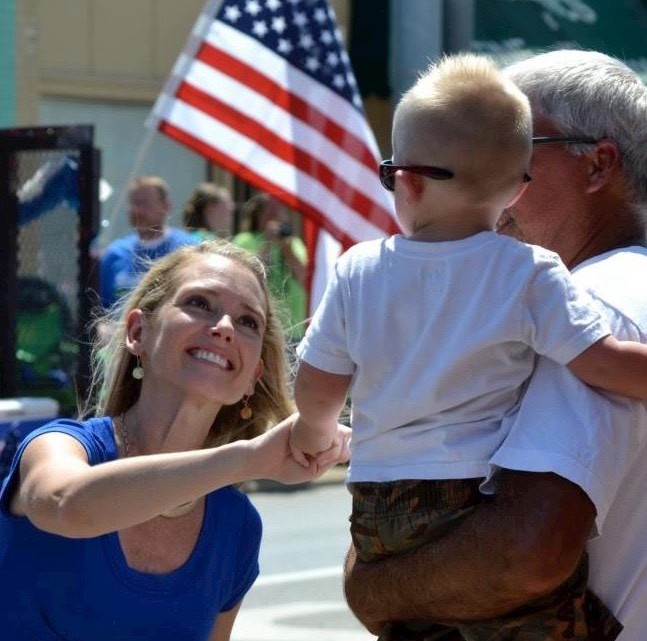 Yoder announced today she was running for the spot.  She ran against incumbent Todd Young in 2012, losing 55-44 percent.

Yoder says she wants to “take her brand of collaborative, commonsense leadership to Washington to make a difference for Hoosier families.”

She says she is a different type of Democrat who would put common sense over partisan ideology.

Young is running for the U.S. Senate.   Yoder is the only announced Democrat in the race.  Republicans face a crowded field which includes Attorney General Greg Zoeller and State Senators Brent Waltz and Erin Houchin. 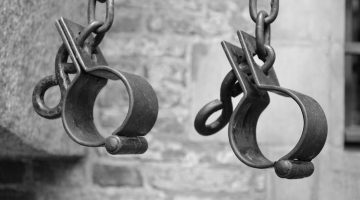