You Down With TPP?

Hicks argues critics of the trade agreement are demagoguing the issue.   He says claims that agreements like TPP and NAFTA are costing jobs are specious, saying most of those job loses in manufacturing were more likely due to automation.  He also says while the number of manufacturing jobs has decreased since the 1970s, productivity is on the rise.

You can hear Hicks in the Leon-Tailored Audio above.  It runs approximately 15 minutes. 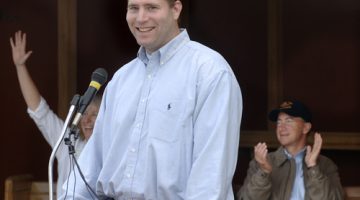 Chatting with the Chairman