Zody to Run for Re-Election 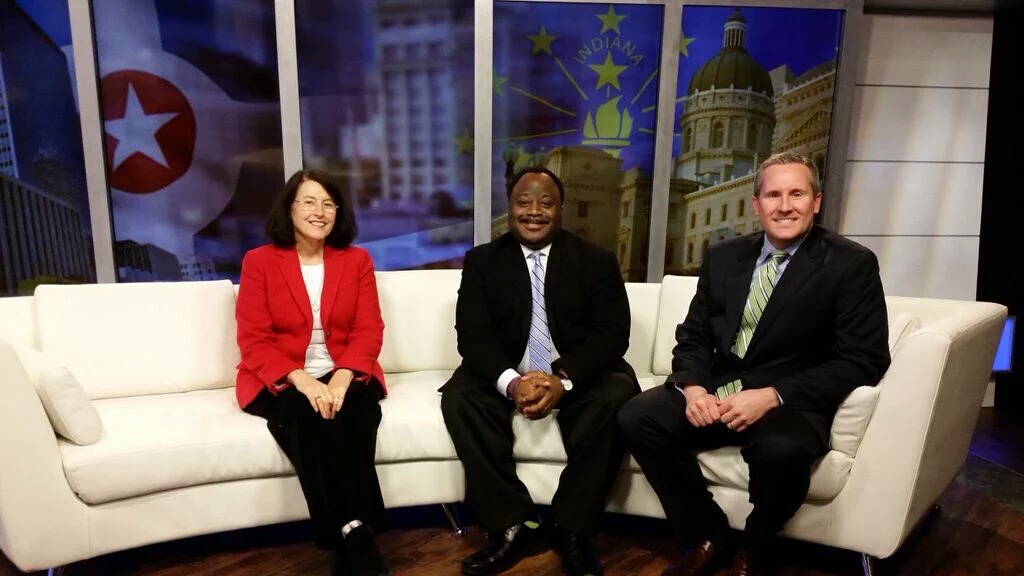 Despite major losses in 2016, Indiana Democratic party Chairman John Zody says he will run for  re-election as Chair.

Zody released the following statement on Facebook this morning…

I’m excited to announce to you that I will be seeking re-election as your State Democratic Chair when our Party reorganizes in March of 2017. I believe there is much more work to be done in our Party in both the short- and long-term, and I want to do as much as I can to help in that effort.

Many Hoosier Democrats are still recovering from the 2016 election, which was by no small measure disappointing in its results. As any Party organization should do, we continue to analyze those results and use them to put in place a plan to move forward. In doing so, we will take lessons from those results and build on the many strengths of our candidates and the campaigns they ran – and the unprecedented effort by volunteers, activists and everyone working in the same direction to elect candidates they believed in so strongly. As a Party organization, it is important for all Democrats to know that this process involves a constructive analysis of what we do well and what we can do better. And rest assured that we do this reflection on a consistent basis – win or lose.

When I first ran for the job of State Chair in 2013, I tried to summarize what I believe are the three core missions of the Indiana Democratic Party: Organization, Communication and Fundraising. I still believe that. Your Democratic State Central Committee has worked with county party organizations to build their individual capacity, increased our advocacy for the right to vote both in the legislature and leading up to election cycles, worked with volunteers to strengthen the Emerging Leaders Project, upgraded and invested in the Party’s technology infrastructure, increased training and simply believe that being a “responsive resource” is the best way to build an organization. Politics, after all, is a customer service business – and your State Democratic Party should be the gold standard when it comes to that. Every county and district is unique, and it is the job of the State Party to understand and respect that – and offer help where needed.

Our efforts in Communication have led to drastic increases in the Party’s presence on social media, formulation of a rapid response effort during each legislative session, helping train county party organizations on social media and driving a constructive narrative that not only supports candidates and talks about what we are “for”, but also strikes a strong contrast when necessary against political opponents.

On the fundraising front, your State Democratic Party has worked to support candidates at the local, state and federal levels. The Party created and implemented a full-time municipal election staff position during the 2015 election cycle that helped candidates primarily with campaign organization, but also worked to raise money to help in races across the state, where we had success. And, because of these efforts and that of our candidates and so many others, thousands more Hoosiers are living in cities led by Democratic Mayors. With your help, we have implemented absentee mail programs across the state and have had record success at our key annual fundraising events. In doing all of this, we continue to place a high priority on making sure that donors – big and small – see a return on the investment they make to our Party.

None of the things I just mentioned are done only by me and the staff at the IDP. Our partners in organized labor, in the business community, individuals and elected officials – and especially party officers, volunteers and activists who work to make the party organization better in each and every one of our 92 counties across the state are working hard because they believe in what they do.

In the short-term, the 2018 elections will be quickly upon us and we need to use every moment we can in 2017 to lay the groundwork for success in re-electing Sen. Joe Donnelly, picking up seats in the General Assembly and electing Democrats to office at the county level – all the way up to Secretary of State.

In the long-term, I strongly believe that while each election cycle is different, they also build upon one another. What will we learn from 2016 that is useful for 2018? How can we target races in 2018 that will also help build an organization for the 2019 municipal elections? And how will those things continue our efforts as we look ahead to the critical year of 2020 when those results, unless something changes in our state, will decide who controls the process of redistricting for the next 10 years?

Since the November 8 election, I have had a number of conversations with folks across the state that have offered constructive ideas on diversity and outreach to retain and expand our changing coalition, data improvement, candidate recruitment and messaging. The great thing is that with each conversation, I am hearing common concerns and themes that are already proving helpful in how we move forward and improve on things, or how we move in a new direction in other areas.

We have questions to answer and plans to make – and your Party needs your help. Over the next couple of months I will be traveling all over the state to seek input on how our Party can move forward. I take no one’s support and no one’s vote for granted, and I want to earn your support to remain your State Party Chair. What I offer you is an open door and an open ear to work constructively – together – on how we can move our state forward – and then execute that plan to elect Democrats to office and continuing the fight for the issues we believe in.

Please check back here for more specifics on my “Chair Chat Forums” (h/t on that name to my colleague in South Carolina!) all across the state in January and February, starting with an event on January 11 in the south (details soon) and on January 14 in Ft. Wayne. Thank you for all you do to support the Indiana Democratic Party. 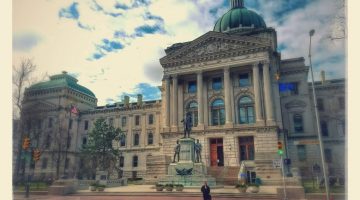