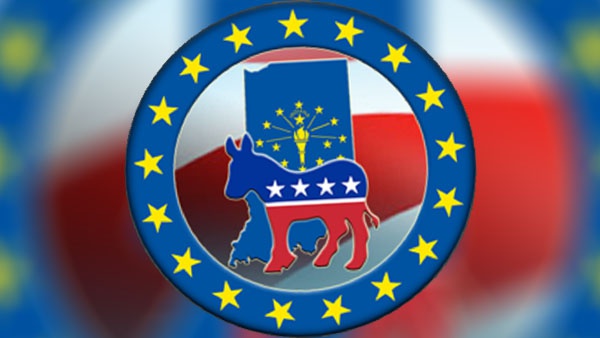 The threats were directed at state party in the last couple of days.

The threats were so serious that the state party shut down their operations for a couple of days and IMPD is investigating.

“Since the insurrection against our nation and the gun violence at Tippecanoe County Democratic Party headquarters, the Indiana Democratic Party has been steadfast in its call for all local and state leaders to condemn any violence against our communities,” said outgoing state Chairman John Zody.  “The U.S. Constitution and democracy itself is vital to the success of our nation, and all parties who do not believe in these American values must be held accountable. But until that happens, we ask all Hoosiers to stay vigilant and report any suspicious activity to law enforcement immediately.”

Next post Holcomb Delivers State of the State Address

Zody to Run for Re-Election 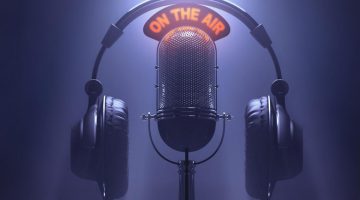