Indiana Attorney General and 9th District Congressional Candidate Greg Zoeller says tactics  by opponent Trey Hollingsworth are similar to the ones used by the  scam artists his office has gone up against.

Hollingsworth  and his Super PAC, Indiana Jobs Now, have attacked Zoeller for being a “career politician” and accused him of supporting the “Gang of Eight” the bi-partisan group of U.S. Senators that tried to address the nation’s immigration issue.

Zoeller says Hollingsworth’ attacks were misleading, and just like ones used to commit fraud against Hoosiers.

You can hear Zoeller’s comments in the Leon-Tailored Audio above.  They run approximately 12 minutes.

Previous post Some Last Day News You Can Use 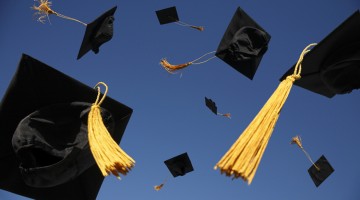