Some Last Day News You Can Use

With today being the last scheduled say of the 2016 Indiana General Assembly, here’s a quick recap of what lawmakers have worked out…

More details have emerged regarding the compromise between Governor Pence and Indiana lawmakers on the $1 billion road funding plan.  (Indy Star)

Lawmakers are set to vote today on legislation dealing with access to pseudoephedrine.  (AP)

Be sure to follow us throughout the day on Twitter @AttyAbdul or @IndyPoliticsOrg for the latest information. 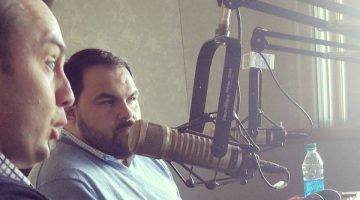