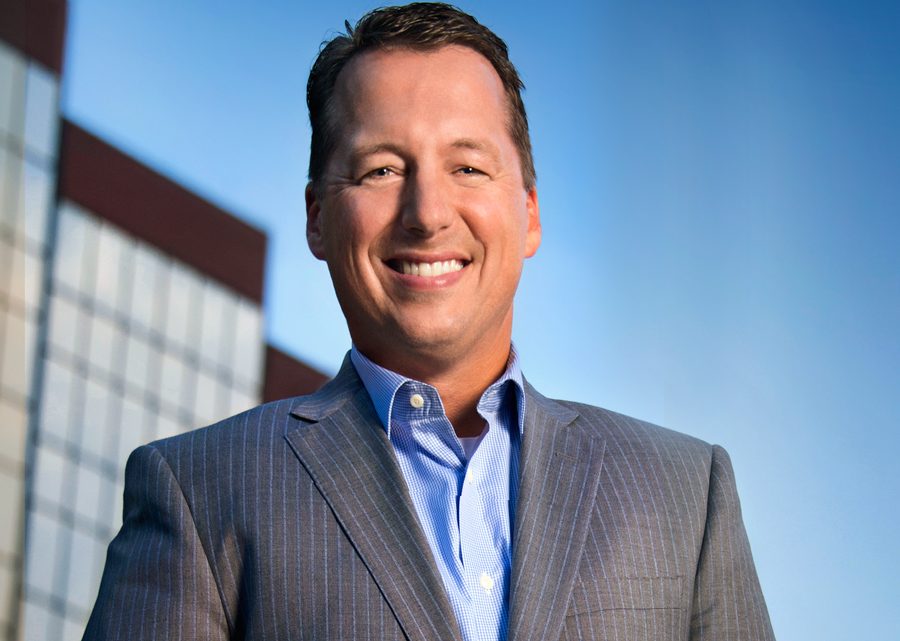 The 2024 gubernatorial race has started, more than two and a half years  before the election.

Butler, Indiana native and businessman Eric Doden, today, announced the formation of a campaign committee to run for Indiana Governor as a Republican in 2024, citing his passion for restoring and growing Indiana Main Streets.

“I have spent the last decade focused on tackling Indiana’s greatest challenges and implementing conservative solutions that get real results for the people of Indiana,” Doden said.  “As a husband, father and Hoosier who is passionate about restoring excellence to our communities, I believe that our brightest days are ahead. While the political class tells us that they are solving our biggest problems, people tell me it often feels like they are more worried about keeping their office, or their next political career move, than improving our lives. A few political insiders will say that I am too bold or too direct for their taste. Many leaders who know me well have encouraged me to bring my authentic, bold, no-nonsense approach to the Indiana Governor’s race.

I believe firmly that we can restore and grow our Indiana Main Streets, enable success for both students and educators in our school system, improve our broken healthcare system, and create 21st century economic opportunities for Hoosier families. To do so, we need to elect leaders who have the experience, vision and courage to get results. That’s what I did when I served the people of Indiana under then-Governor Pence, it’s what I did leading job growth efforts in Allen County, and it is what I do each and every day in my business, working hard to create greater opportunities in our communities.”

“Some in the political class might say it is far too early to launch a campaign for Governor,” said Doden. “I am committed to earning the trust of Hoosiers and will use this time to embark on a listening tour across all 92 counties. This campaign will be conducted in the way I believe will help Hoosiers, not political insiders.” 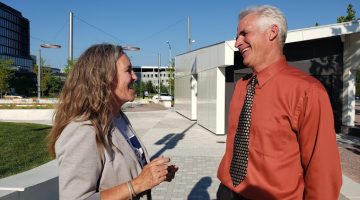