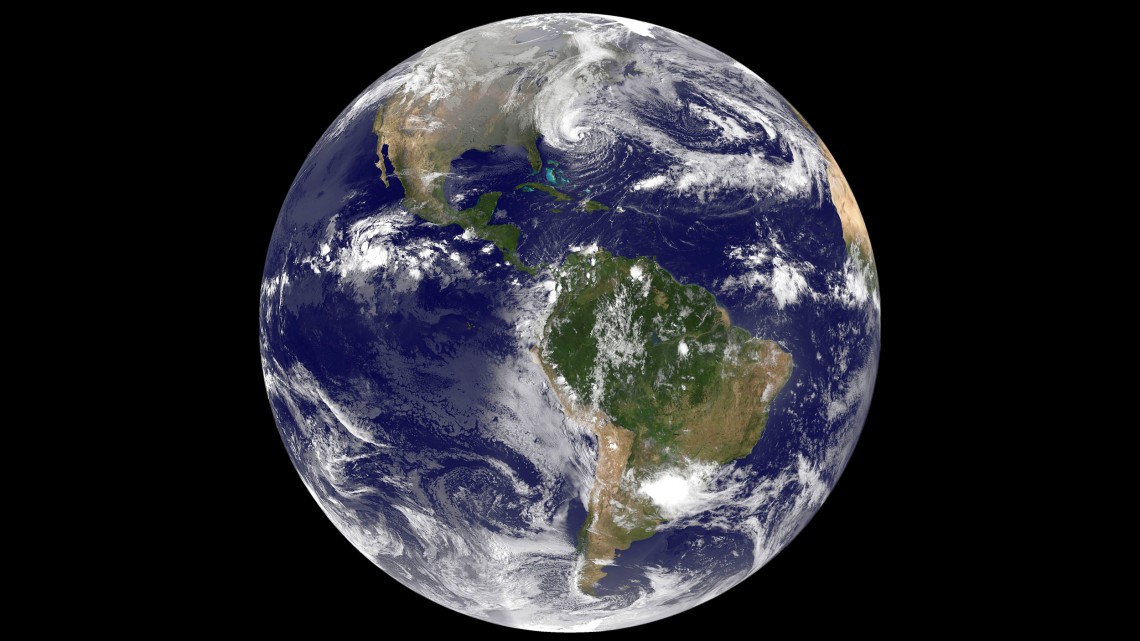 The beautiful thing about being a reasonable and rational human being is that you don’t give into histrionics.

For example, when the Trump administration announced this week it was pulling out of the Paris Climate Change Accord some people heard angels sing and that U.S. coal was going to make the greatest comeback since the Chicago Cubs won the World Series.  On the other hand, this decision was the decisive moment that set on a course to a planet that looked like something out of Mad Max, or worse, Waterworld.  (And if you saw Waterworld you know just how bad the film was.)   However, like most things in this world, the truth is in the middle, and it takes a rational mind to get to it.

So when looking at the administration’s decision to leave the Paris Accord in its totality, a lot changes and a lot doesn’t; just like most things in the Trump administration, if you put the emotional displays on the shelf and give it a thoughtful look. 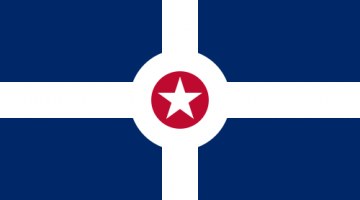