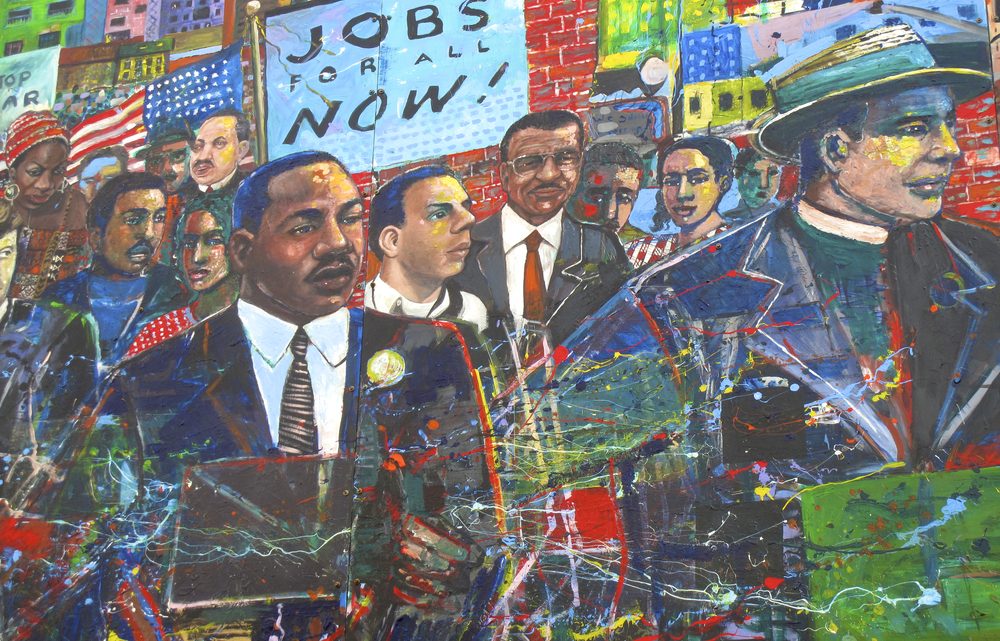 I’ve recently been reading the book, “The Radical King.”  It is a collection of speeches by Dr. Martin Luther King, Jr. that have been used to argue that King was “just as radical” as his earlier contemporary, Malcolm X.

I don’t necessarily agree with that assessment, and I point to a speech he gave six months before he was assassinated.  King spoke to a group of students at Barratt Junior High School in Philadelphia.  The lecture was entitled, “What Is Your Life’s Blueprint?”  In his address, King encourages the students to work hard and love themselves, despite the obstacles they might face.

However, it is this phrase that has always stuck with me…

Instead of engaging in acts of violence that usually turn into acts of counterproductivity, King told students to build up their communities, get politically active and above all else, get an education.

And as we remember King this weekend, I think that part of his message, particularly when it comes to getting an education for urban youth still seems at times to get lost, either by default or design.

Take a look at some of these statistics,

When we look at the clear link between poverty and education, it is unfortunate that efforts to improve urban education tend to get swept up in a sea of politics.

Instead of staying focused that job of schools is to educate students, teach them to think and help keep them on the path of being productive students,  some people would rather schools be places that employ adults, and the children are an afterthought.

Instead of looking for ways to expand educational opportunities in urban educational settings, there are those who want not only to limit but reduce and further restrict a parent’s ability to choose the educational environment that works best for their kids.  And please note, if these folks tried the same behavior in the private sector, they would likely be in violation of our nation’s antitrust laws.

And one last point.  When it comes to the contentious issue of teacher pay,   there is research out there that indicates more choices would result in an overall increase in teacher pay, because schools would have to compete for teachers, just like they would students, so they would have to pay more to attract top talent, which results in better-educated children.

And I think Dr. King would agree that it is much easier to build, organize and earn when you’re armed with an education.

Abdul-Hakim Shabazz is an attorney and the editor and publisher of IndyPolitics.Org.  His opinions are his own, but you are free to adopt them if you like. 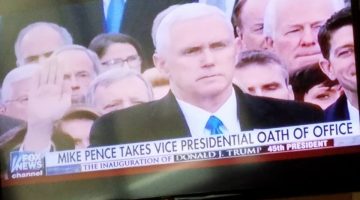