Indianapolis Mayor Joe Hogsett is unveiling a $1.17 billion dollar budget, which thanks in part to a healthy economy a state increase in the gas tax, and government efficiencies spends more on public safety and infrastructure.

Indianapolis is getting nearly $24 million in new income and property taxes.

City officials say nearly 60 percent of the budget will be spent on public safety.    The revenue increases budget will allow the city to hire more than 30 new police officers and start a new recruitment class of at least 80 firefighters.

The budget also includes an additional $47 million for roads and infrastructure and it calls for the city to borrow against a portion of future gas tax increases to pay for road projects with a shelf life of 30-50 years.

You can view the actual budget proposal here.

You can hear Mayor Joe Hogsett’s budget address in the Leon-Tailored Audio above as well as reaction from Council Vice-President Zach Adamson and  Republica Leader Mike McQuillen. 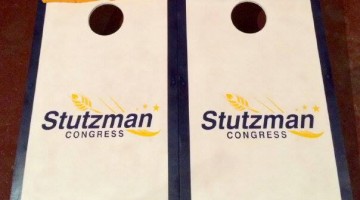 Stutzman Says He Won’t Vote for Boehner for Speaker