A Modified Fight for $15 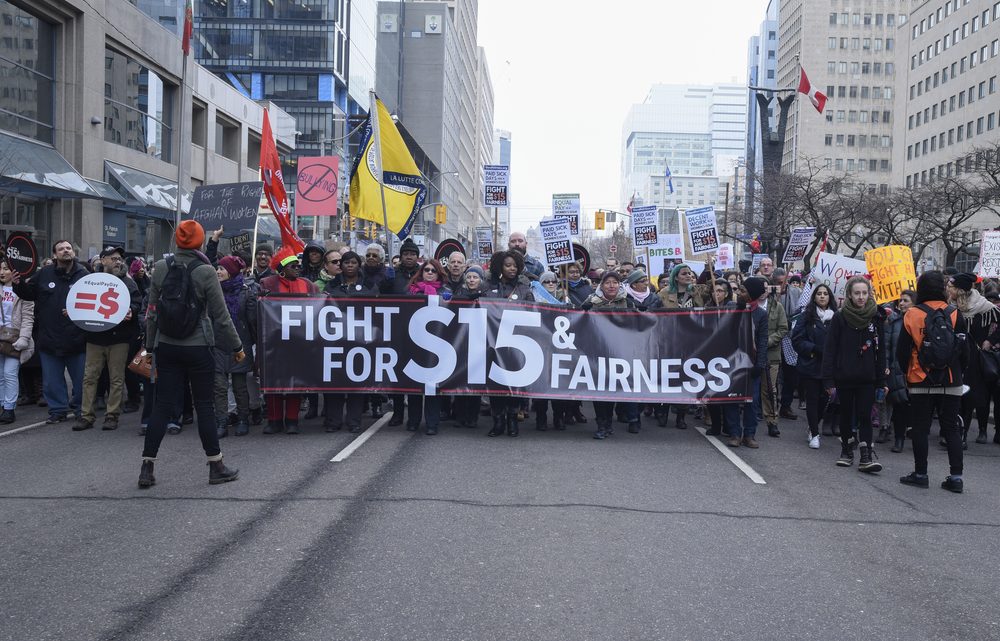 Here we go again. In what seems to be a never-ending quest to reward low-skilled labor and the failure to get a post-secondary education, we are having a discussion in this country about raising the minimum wage to $15 an hour.

I have never been a big fan of the minimum wage, much less increasing it, because I believe there should be a price to pay for having no skills, no work ethic, and no post-secondary education.

No offense, but if you’re making minimum wage in a universe of record unemployment and worker shortages, and it’s not a temporary situation nor are you suffering from a severe physical or mental impairment, you’re the problem. You’re either lazy or an idiot. It’s just that simple.

Allow me to share some facts about the minimum wage.  Less than 4 percent of the full-time workforce makes minimum wage.  And out of that 4 percent, most minimum wage workers are under age 25. Most work in the service or food industry. Nearly half never finished high school, and about 30 percent only have a high school diploma, and about 68 percent are single.

Now let me throw you a curveball, mid-column.

If you want to immediately give minimum wage workers a raise, either eliminate or cut the payroll tax for any part-time employee making less than $15 per hour.

Right now, in your paycheck, about 15 percent is taken out to pay for Social Security and Medicare.  You pick up half the tab or about 7.65 percent, and your employer picks up the other part.

By eliminating or reducing the payroll tax for part-time, low-income workers, we immediately put cash in their pocket.

So, if someone is making $10 per hour and working 25 hours a week, their monthly gross take-home pay is $1,000. Simply cutting the payroll tax in half for that low wage, part-time worker will yield an additional $76.50. That’s gas money, groceries, school supplies, etc.  It may not seem like a lot to you, but it probably is to that individual. And if we eliminated the payroll tax altogether for that part-time worker, they would get an additional $153.00 a month. Also, the employer does not have to spend time, energy and resource collecting the tax, so those savings can also be used to increase employee wages.

Now, you probably have two questions. First, wouldn’t they make more at $15 per hour?  Second, what about payments to Social Security and Medicaid? Yes, they would initially make more at $15 per hour. Our part-time worker would take in $1500 a month, however, because of the payroll tax, which is 15.3%, they’re only taking home $1270.50.  You have to remember, when we raise minimum wages, particularly in a slow economy, hours tend to get cut. Under the payroll tax elimination/reduction, that is no longer a worry. And how much is job security worth?

On the second question, what about Social Security and Medicaid, that is where Uncle Sam would just have to toughen up a bit and learn to live within its means. Or it could close tax breaks and loopholes which have shifted the burden of tax collection to those who generally can least afford it.

Of course, there is room for flexibility; i.e., a smaller payroll tax cut, phasing in the reduction. I try to keep an open mind about these things.  But if you really want to do low-wage workers a favor, instead of increasing the minimum wage, don’t take their money in the first place.

Abdul-Hakim is and attorney and the editor and publisher of IndyPolitics.Org.  His opinions are his own, but you are free to adopt them as your own. 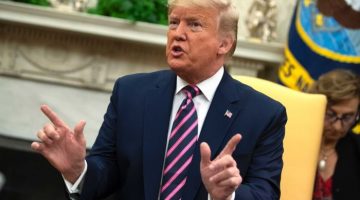