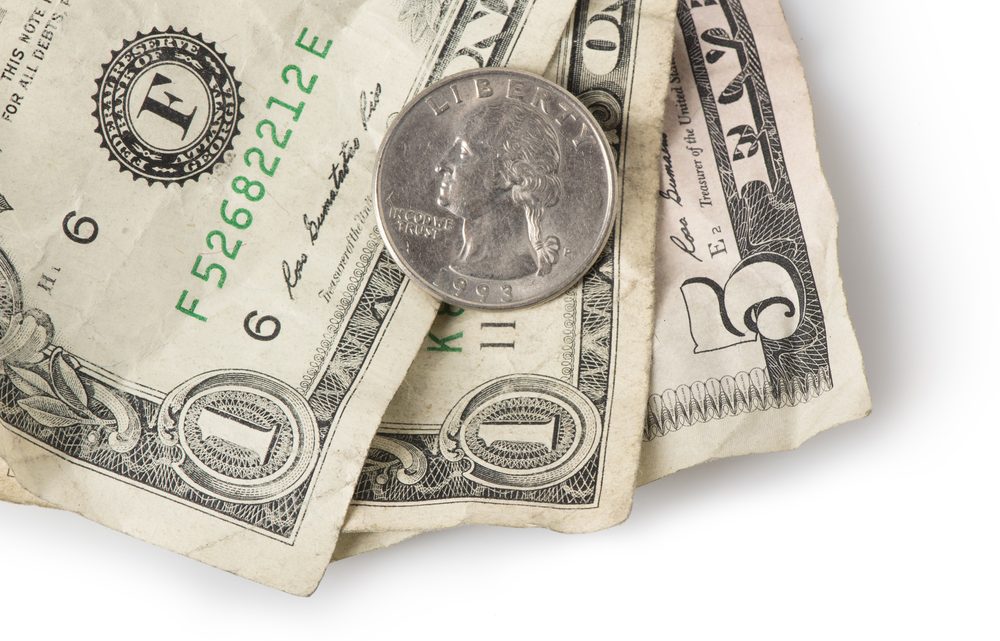 I know it sounds heartless and cruel, but the last thing Congress should do is raise the minimum wage to $15 an hour.

You may wonder why I take this attitude but raising the minimum wage, particularly when the nation is still recovering from the COVID-19 pandemic would not do anything but harm the economy and hurt the people that it allegedly is supposed to help.

Allow me to elaborate.

First, who actually makes minimum wage? According to the federal Bureau of Labor Statistics, 1.6 million workers, or 1.9 percent of all hourly-paid, non-self-employed workers, earned wages at or below the federal minimum wage in 2019. And just so you know, more than 82 million workers were paid an hourly rate. So raising the minimum wage, won’t really impact that many workers.

Second, raising the minimum wage, especially during a pandemic that’s taking an economic toll on the country, would only hurt the people that it’s supposed to help. If I am an employer and my hourly wages go from $10 to $15 an hour, I have three choices, especially because I doubt I will have that much more cash coming through my door. I can cut the hours of my employees to compensate for the new hourly rate, which means they won’t make much more at $15 an hour than they did at $10. I can fire some of my employees to make up for the new salary requirements, which puts some of my employees out of work which means they are now worse off at $15 an hour than they were at $10. Or I can raise my prices to make up for the new salaries and that hurts my customers who can decide to go shop or patronize somewhere else and then we’re all out of work.

Third, there’s the argument that raising the minimum wage will lift more people out of poverty.  Excuse while I call cow-excrement on that one. In 1967, the poverty rate in the United States hovered around 16 percent. The poverty rate was 14.4 percent in 2019—a slight difference of 2.4 percent.  In 1967, the federal minimum wage was $1.40 an hour. Today, the federal minimum age is $7.25 an hour. So although the minimum wage has increased, the number of folks in poverty, as a percentage of the population, has stayed pretty much the same.

Now, none of this is to say that people shouldn’t make more, but the typical minimum wage recipient has less than a high school diploma, mostly young, white, and work part-time.  Instead of discussing raising the minimum wage, particularly during a global pandemic, we should be discussing improving the education and skillsets of those who are working full-time and only making minimum wage.

According to the Indiana Economic Development Corporation, the average salary of new job commitment is more than $28 an hour, nearly twice as much as the proposed $15 an hour minimum wage. But if you don’t have the education or the skillset, you don’t get the salary.

This isn’t rocket science or integral calculus. This is basic math. If you have the education or the skills, you will likely get the salary that goes along with it. Take a look at the most recent edition of the Wall Street Journal. Employers are already raising wages because there is a shortage of qualified labor.

Abdul Hakim-Shabazz is an attorney and the editor and publisher of IndyPoltics.Org.  HIs opinions are his own, but you are free to adopt them as your own.

A Modified Fight for $15 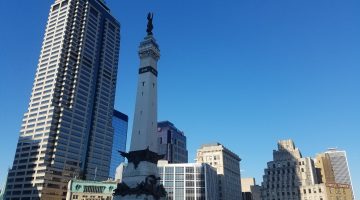