A Windfall for Indiana 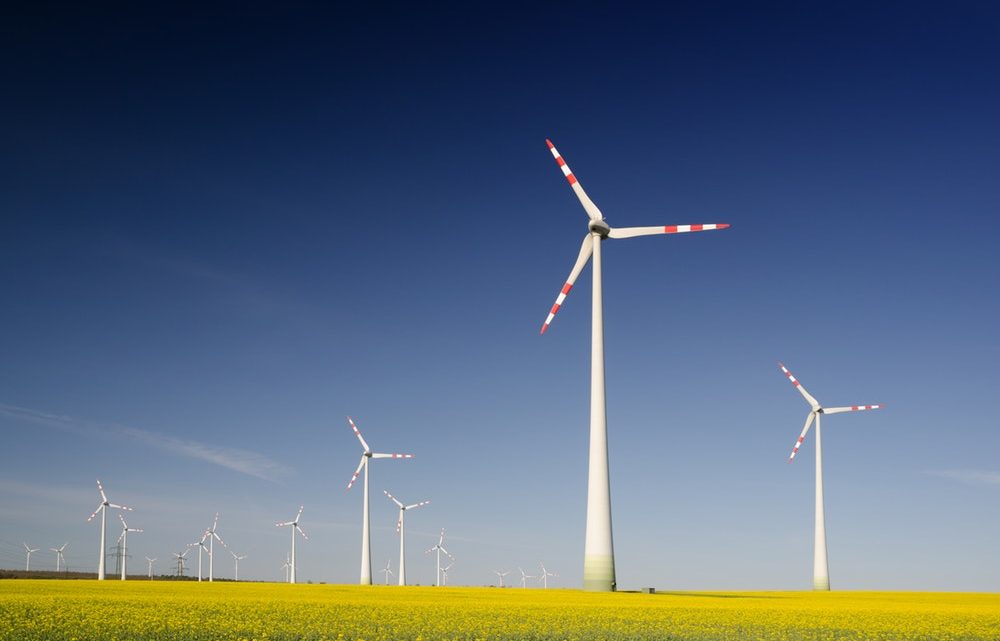 In the contentious and polarizing period that our country is experiencing, one topic driving debate is climate change. Part of this argument has centered around renewable energy and replacing fossil fuels. This highly charged debate is often characterized by a perceived tradeoff between short-term economic struggles pitted against a bleak future of catastrophic changes. This is a false dichotomy. Renewable energy, and particularly wind energy in Indiana, is no longer a fight between short and long-term interests.

Until recently, a major argument against wind energy and other renewable energy sources has been the cost. Coal is the dominant power source in Indiana because it was the cheapest option. This is no longer the case. According to the U.S. Energy Information Administration, the cost to build a new wind turbine in 2019 has decreased to $1,624/kW, while the comparable cost for coal plants is $5,169/kW (1). Opponents may still argue that the costs of building new wind turbines outweigh those of maintaining our existing coal-powered infrastructure. This is also no longer true. Profit-seeking utilities are abandoning coal, not for environmental reasons, but because it is the best choice financially. NIPSCO released a plan last October outlining how transitioning from coal to renewable energy sources makes financial sense for the company (2). Vectren came to similar conclusions, albeit by transitioning to natural gas. Surprisingly, Vectren’s plan was rejected by regulators, who argued that renewable energy was not sufficiently considered for long-term investment (3).

The financial benefits of wind energy can also be accrued by communities in need of development. This has already begun. According to the American Wind Energy Association, in Indiana alone, wind farm owners pay $5-10 million a year in land lease payments (4). Considering that bankruptcies of Indiana farms increased by 36% last year, this windfall is especially beneficial (5). The tax revenue for rural communities is also substantial, with $14 million going to state and local governments annually (4). Benton and White County are state leaders in wind turbine deployment and have received $35 million since 2007 and $11 million since 2009 respectively (6, 7). Rural Indiana has a chance to not only recover from destructive economic forces, but power our state into the future.

Indiana has huge potential in this new energy frontier and has already begun moving in this direction. Between 2008 and 2018, our wind turbine capacity increased from 131 MW to 2,714 MW (8). This represents only 5% of our current generating capacity, but the opportunities are phenomenal (4). According to the National Renewable Energy Laboratory, Indiana has a generation potential of 148 GW, over fifty times our current capacity (9). Wind resources are a gold mine to fuel future prosperity.

Even with the potential benefits, opponents have come out against this transition. One prominent effort comes from the coal industry. As the legislative session wound down in April, coal companies brought in former EPA head Scott Pruitt to push for a moratorium against new power projects, an attempt to lock utilities into their current coal-powered infrastructure. This strategy failed, mainly due to the fact that the attempt was made at the last minute (10).

Grassroots organizations have also sprung up across the state, presenting some valid concerns (6). One of these concerns is the noise generated by turbines impacting those living in close proximity. Another is flickering, which occurs as the rotating blades cause shadows to sweep across homes. These are real issues, but banning wind farms outright is not the answer. Defining appropriate setbacks from buildings and height restrictions is important. Proper zoning and local ordinances will play a significant role in wind farm development, and taking the concerns of local residents into consideration is critical to providing financial benefits to communities while not destroying the quality of life.

Transitioning to wind energy is not without problems, but it is increasingly the right choice for new power generation development. With our enormous wind capacity, Indiana is uniquely positioned to ride this wave into the future. Embracing this will be key to reviving communities in desperate need of support. Wind energy is the economic future of the Midwest, and Indiana can and should lead the way into this new era.

Neil grew up in central Indiana, completed a B.S. in electrical engineering from Purdue University, and is now working on a masters in Zurich, Switzerland. 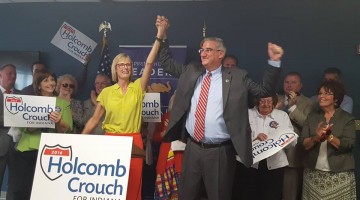