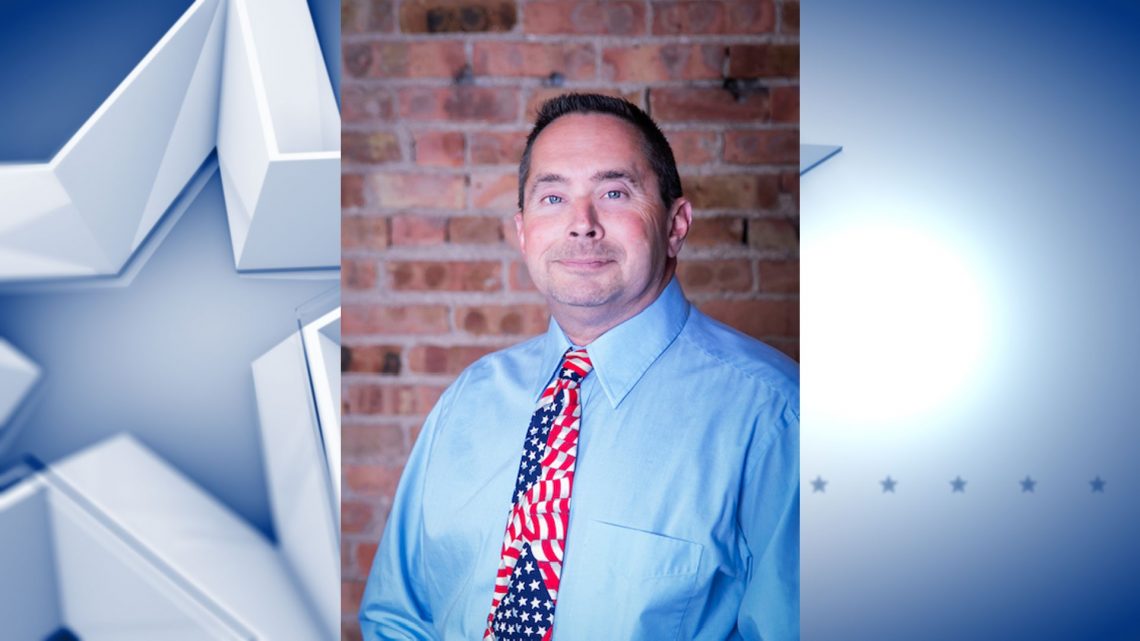 A third Republican candidate is getting into the race for Secretary of State.

Newtown County Commissioner Kyle Conrad has announced he is running for the job.

“I’ve heard from all four corners of Indiana, from county chairs and clerks to election board members, about how much experience matters and how important it is when it comes to elections and the Secretary of State, “Conrad said.  “Now is not the time to learn as we go.”

Conrad touts more than 30 years of election experience, including serving as Newton County Circuit Court Clerk for more than a decade.

For twelve years, Conrad also served as an account manager for Governmental Business systems, which provides election services and equipment in Indiana. This role involved programming, testing, training, and certification of voting equipment. He has also served on several local recount commissions over the years.

Conrad has served as Newton County Commissioner since 2012.

“Serving in public office is a privilege and a sacrifice, but now more than ever, Indiana needs an experienced Secretary of State heading up our state’s elections”, says Conrad.  “I’m prepared to bring my 30 years of experience to this office and hit the ground running on day one”.

He will face incumbent Holli Sullivan and Diego Morales, a former aide to Mike Pence when he was Governor.