According to the Ed Choice Foundation, the report generated by 40 different private school choice programs in 19 states and Washington, D.C. found the following…

It runs for about 19 minutes. 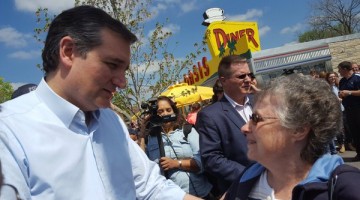