Be Careful What You Pray For 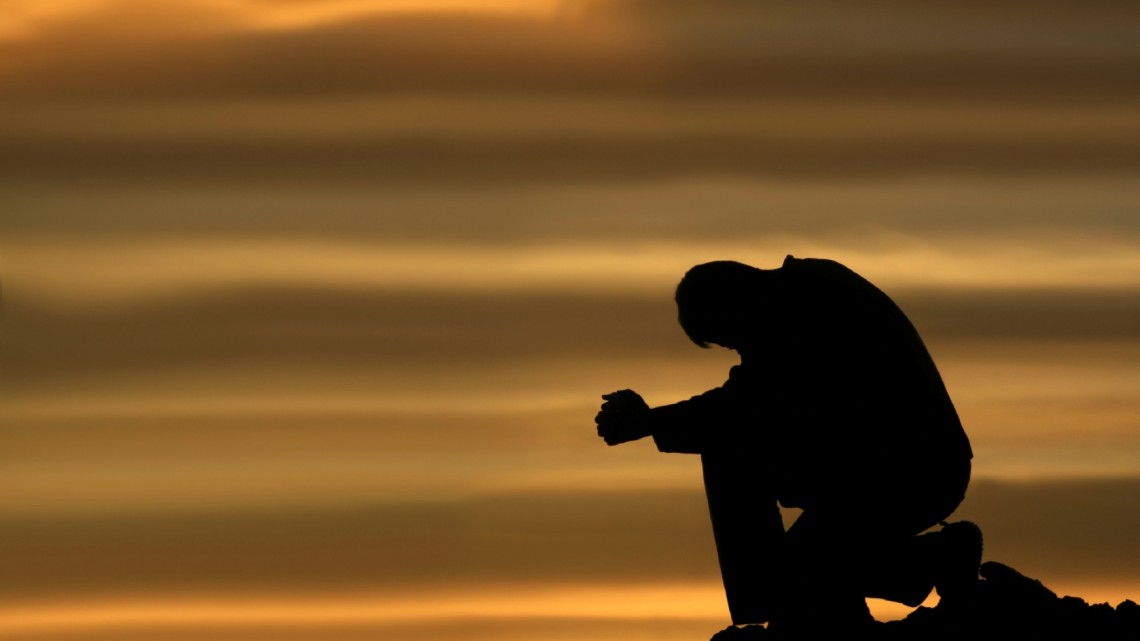 How’s this for irony?  By the end of the week Indiana lawmakers make actually enshrine into law some legal protections for Hoosiers based on sexual orientation and gender identity.  And the people most responsible for this are the ones who have fought it the hardest.

The biggest advocates of the Religious Freedom Restoration Act (RFRA) have been religious conservatives who, contrary to what they say about the Hobby Lobby case, have been trying for years to turn their faith into statute and for years did a pretty good job of getting away with it, until they lost two major battles last year.

They lost the fight over the marriage amendment and the courts legalized same-sex marriage.  And because of that, here we are today with Indiana in the economic fight of its life because these guys want to push RFRA through.

And when some of them say this isn’t about discrimination, but protecting religious liberty, I just use their own words, no make that I use Eric Miller of Advance America’s words…

And the more extreme elements of the  pro-RFRA crowd are responsible.  My grandmother used always say be mindful of what you ask the good Lord for, because you may not get it your way, but his way, and you might not like it.

Abdul-Hakim is the editor and publisher of Indy Politics.  Feel free to tell him how wrong he is by e-mailing him at abdul@indypolitics.org.

The Last Week of Session (For Now)