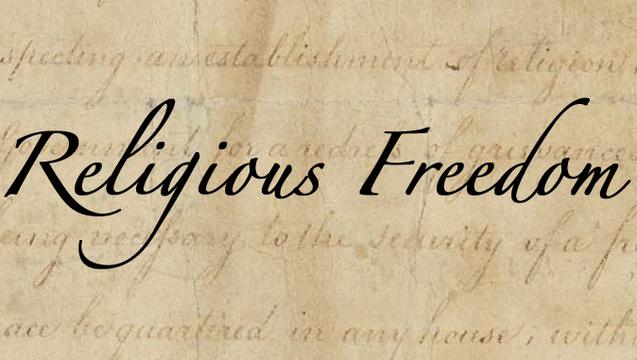 The controversial First Church of Cannabis (FCOC) wants the city of Indianapolis and state of Indiana to admit itis part of a legitimate faith and has filed the according legal paperwork to compel them to do so.

The Church is suing the city and state under Indiana’s Religious Freedom Restoration Act, saying the law making marijuana illegal infringes on its religious liberty.

Attorneys for the FCOC  Thursday filed a motion for partial summary judgment Thursday to get the court to declare as part of its lawsuit that it is a legitimate religion.

In its the interrogatories and requests for admissions the FCOC asked the city and state to admit they met the criteria it was a legitimate religion.  However, in their answers the state and city said they did not know enough to confirm or deny if FCOC was a real religion.

So the FCOC is arguing since neither entity will deny they are real religion, they are de facto admitting they are for purposes of the litigation. 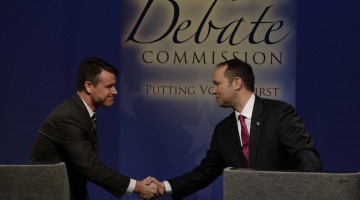