Bill Introduced to Change State Board of Ed 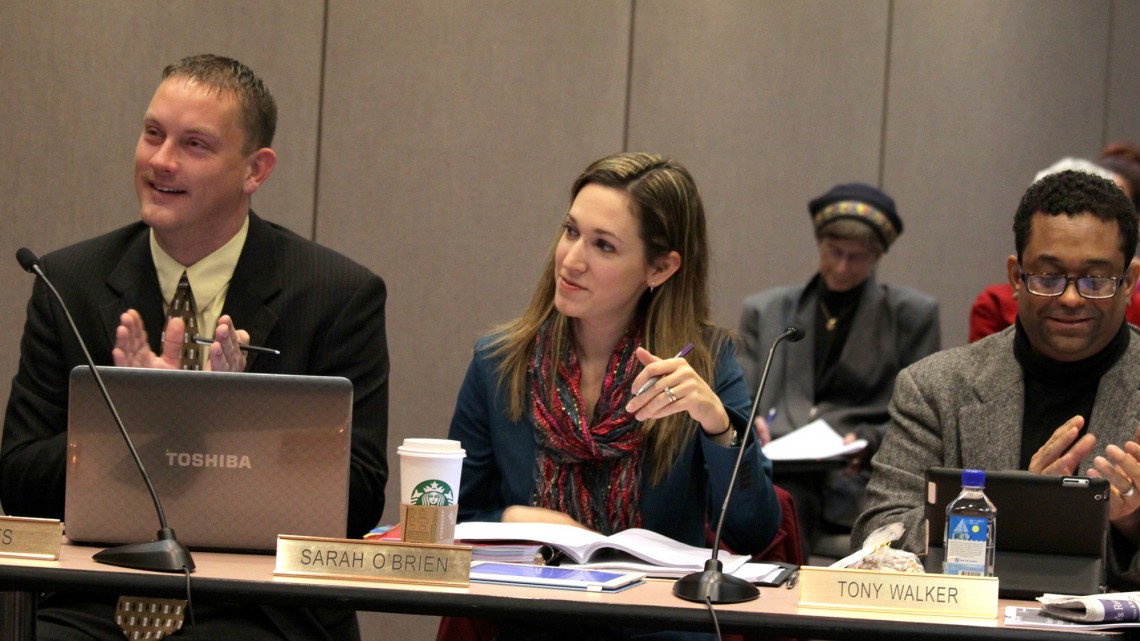 Republican State Senator Travis Holdman has introduced legislation which would change the make up of the State Board of Education (SBOE).

Holdman has filed SB 1 which would change the law by tasking the members of SBOE to elect one member of the board to serve as chairperson. The superintendent would only serve as chair for the first meeting until a member is elected chair.

The proposal would also modify how the 11-member board is appointed. Under SB 1, SBOE would be compromised of:

In addition, Holdman says the bill would provide a clear process for board members to submit a request for agenda items to be added or removed to SBOE meetings. If a request is ignored or denied by the chair, the member may submit the request at a board meeting. In this event, the board is required to vote on the request – if approved by a majority of board members, the request would be granted.

The bill not make the Superintendent of Public Instruction an appointed position.

Next post Carson to Serve on House Intelligence Committee

Previous post Religious Freedom Can Be a Little Tricky 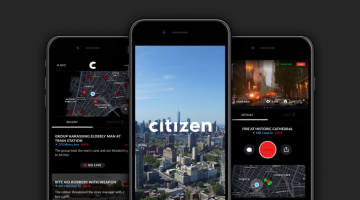