POLITICO is reporting that 7th District Congressman Andre Carson is being appointed to the House Intelligence Committee.

Carson was named by Minority Leader Nancy Pelosi and is the first Muslim to serve on the Committee.  His office however would not confirm the appointment.

Carson came under attack by critics earlier this year for a speech he gave at a Muslim convention in Chicago.

He dismissed those critics in an interview WIBC’s Ray Steele.

Previous post Bill Introduced to Change State Board of Ed 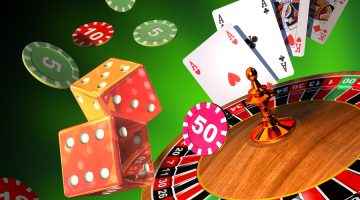 Betting on the 2017 Session