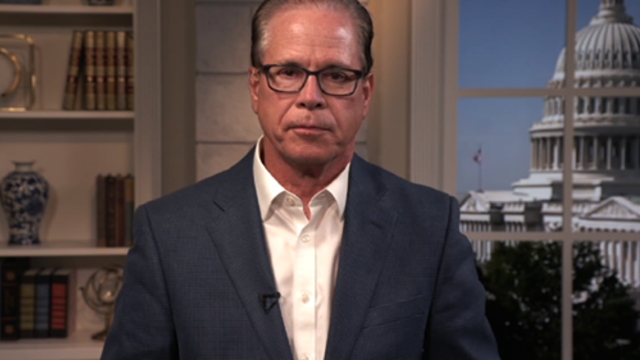 U.S. Senator Mike Braun is backtracking on some controversial statements regarding interracial marriage.

In a media briefing Tuesday,  Braun stated he would welcome the U.S. Supreme Court rescinding its 1967 ruling that legalized interracial marriage nationwide in favor of allowing each of the 50 states to decide such issues on its own.   The answer was in response to a question regarding Roe v. Wade.

“You can list a whole host of issues,” Braun said. “When it comes down to whatever they are, I’m going to say they’re not going to all make you happy within a given state. But we’re better off having states manifest their points of view, rather than homogenizing it across the country as Roe v. Wade did.”

Braun later admitted  that such a situation could lead to interracial marriages being recognized in one state, but not another which he labeled as “the beauty of the system.”

“This should be something where the expression of individual states are able to weigh-in on these issues through their own legislation, through their own court systems. Quit trying to put the federal government in charge,” Braun said.

He later stated he misunderstood the question.

“I misunderstood a line of questioning that ended up being about interracial marriage,” Braun said. “Let me be clear on that issue — there is no question the Constitution prohibits discrimination of any kind based on race, that is not something that is even up for debate, and I condemn racism in any form, at all levels, and by any states, entities, or individuals.

“Mike Braun’s words and views are not only un-American, but beneath any respectable person wishing to hold public office,” said Mike Schmuhl the Indiana Democratic Party Chairman.  “The United States Supreme Court has affirmed many times that marriage equality in our country extends to any committed couple regardless of sex, race, orientation, or religious affiliation, and to question that legitimacy questions the very fabric of America and its people. ” 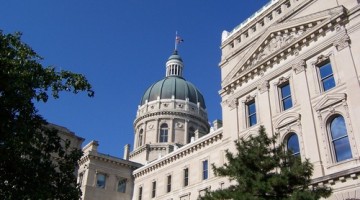 And Now Back to Our Regularly Scheduled Session