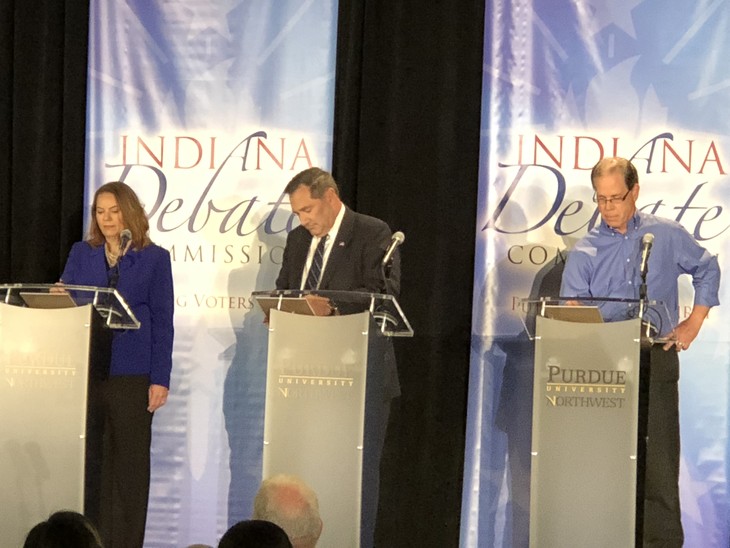 The poll, conducted by Mason Strategies with a margin of 3.9 percent, showed Braun leading Donnelly 47-43, Libertarian Lucy Brenton had three percent of the vote and seven percent were undecided.

Because of the margin of error and numbers of undecided voters, Stephen Spiker of Mason Strategies said despite the four-point difference, the race is basically a tie.

“When applying the margin of error to each candidate’s vote share, the race is statistically tied. However, two weeks before the election you’d rather be Mike Braun than Joe Donnelly with these numbers,” Spiker said.

The poll also indicated that Donnelly’s vote against Brett Kavanaugh to the Supreme Court might be having some impact, albeit not as much as Republicans might have hoped.   Thirty percent of likely voters said they more likely to vote for Donnelly because of his vote against Kavanaugh while only 35 percent said they were less likely. And 32 percent of likely voters said Donnelly’s vote did not matter.

Some of the poll’s other highlights on the U.S. Senate race include…

“In a state that Donald Trump won by almost 20 points, Joe Donnelly needs a lot of things to break his way. Some of them are, but it may not be enough as voters in both parties consolidate and turn out,”   Spiker noted.

The two candidates will meet for their next and final debate on October 30.

The poll was conducted from October 15-21.  You can view the toplines here.

Tomorrow we will unveil approval ratings for Donald Trump, Eric Holcomb, Curtis Hill as well take a look at the Secretary of State’s race and two major legislative issues Indiana lawmakers will likely face when they return in January.

(Media are free to cite these numbers, however, credit must be given to IndyPolitics.Org & Mason Strategies LLC as the source.) 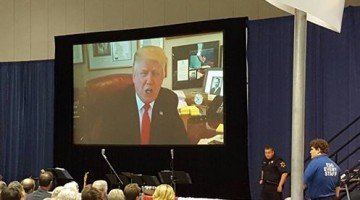