As Indy gets ready to hit another record murder rate for the second year in a row, the Hogsett administration is promising more police and more community engagement as possible answers to the rising tide of crime and violence.

The city has counted 148 murders, just one shy of last year’s record.

The Mayor’s office spelled out the following initiatives…

Crackdown on Illegal Possession of Guns by Violent Criminals

IMPD will disrupt the spread of violence by targeting the cycle of drugs and illegally-possessed firearms in neighborhoods. This will include a focus on:

This initiative invests in neighborhood-based programs currently combatting the spread of violence. Community liaisons will work with IMPD to engage violent felons and their known associates with positive community engagement. This will include:

By expanding and focusing resources in targeted areas, wrap-around services for violence prevention can be directed at those most in need. New initiatives include: 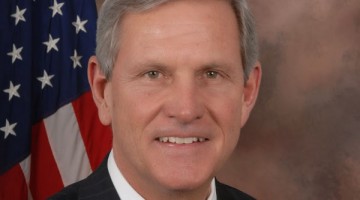