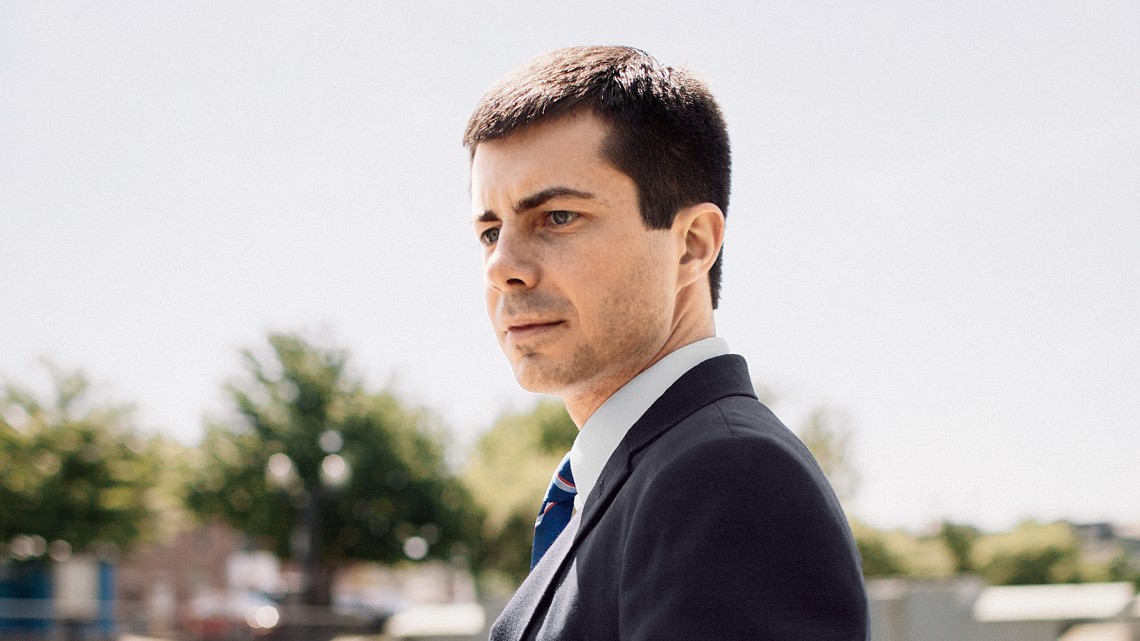 According to the Chicago Tribune, Buttigieg made his plans official in a video and email sent to supporters early Wednesday, before taking part in the U.S. Conference of Mayors meeting in Washington, D.C.

In the announcement, Buttigieg stressed his youth and touched on themes of generational change.

If elected, he would also be the only openly, gay President.

Mayor Annise Parker, President & CEO of LGBTQ Victory Fund, released the following statement about the formation of the exploratory committee:

“An openly LGBTQ elected official forming a presidential exploratory committee is a historic and powerful moment for the LGBTQ community and the entire country. Exactly fifty years after the Stonewall uprising that gave birth to the modern LGBTQ rights movement, we are finally in a place where an openly LGBTQ presidential candidate can be a serious contender. For the teenager in small-town America who is just coming to terms with their sexual orientation or gender identity, having an openly LGBTQ person running for the most important political office in the world will demonstrate there is no limit to what they can achieve – and that is transformative.

“In such a wide-open presidential race, Mayor Buttigieg would be a welcome contribution to the marketplace of ideas that will determine where our nation is headed in 2020 and beyond. And while he is not running on his sexual orientation, his presence will undoubtedly elevate LGBTQ issues in the Democratic primary. LGBTQ voters are an important part of the primary base, and with Mayor Buttigieg on the campaign trail and on the debate stages, other Democratic presidential candidates will need to be outspoken and well-versed on LGBTQ equality issues.

“Mayor Buttigieg is well-positioned for this political moment. He represents a new generation of presidential contenders and brings a sense of optimism and American solidarity that is entirely absent from the current national dialogue. He brings a unique set of skills and values to the race as a successful two-term executive, a first-generation American and a gay war veteran from a deep red state. Mayor Buttigiegunderstands that Americans are tired of politics as blood-sport and instead want politicians to address real issues affecting real lives. He sees the similarities between the blue-collar worker in Indiana, the undocumented immigrant in Arizona, and the young lesbian in middle school in rural Virginia – and he believes with strong leadership all their lives can be improved.

“Our country is in crisis and it is essential diverse perspectives are heard in this presidential race.” 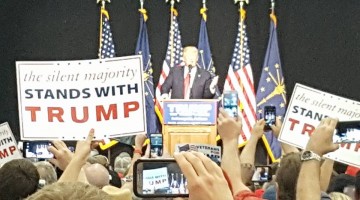 Thanks, But No Trump