After nearly four and half hours of public testimony, the Senate Rules Committee, by a vote of 7-5, moved forward with legislation that would prohibit discrimination based on sexual orientation, however some critics said it did not go far enough to protect religious freedom, while others said it would leave transgendered Hoosier unprotected.

Despite that, critics say the bill should have included protections for transgendered Hoosiers.

Bill author, Sen. Travis Holdman, said the legislation is a work in progress and protections for the transgendered community could be put back in.

You can hear Holdman’s comments, as well as those from Curt Smith of the Indiana Family Institute as well as Michael Huber of the Indy Chamber in the Leon-Tailored Audio above.

SB 100, which included protections for trangendered Hoosiers died in committee.

The measure will likely be heard by the full Senate on Tuesday where lawmakers will be able offer further amendments. 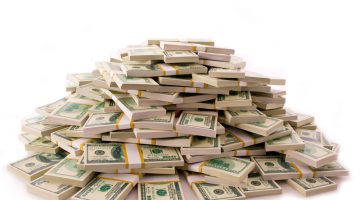