The state of Indiana is slowly moving toward legalizing cannabis by establishing a THC-blood intoxication limit of five nanograms while operating a vehicle.

HB 1028 originally called for the decriminalization of small amounts of cannabis, however that was changed to having five nanograms.

Indy Politics spoke with bill sponsor Jim Lucas who said he agreed to the change in order to keep the conversation moving.

You can hear Lucas in the Leon-Tailored Audio above.

Next post Governor Questions Legislation to Curb His Emergency Authority 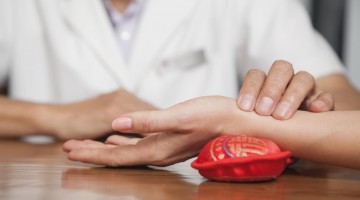 Can We Check Your “Political Pulse”?