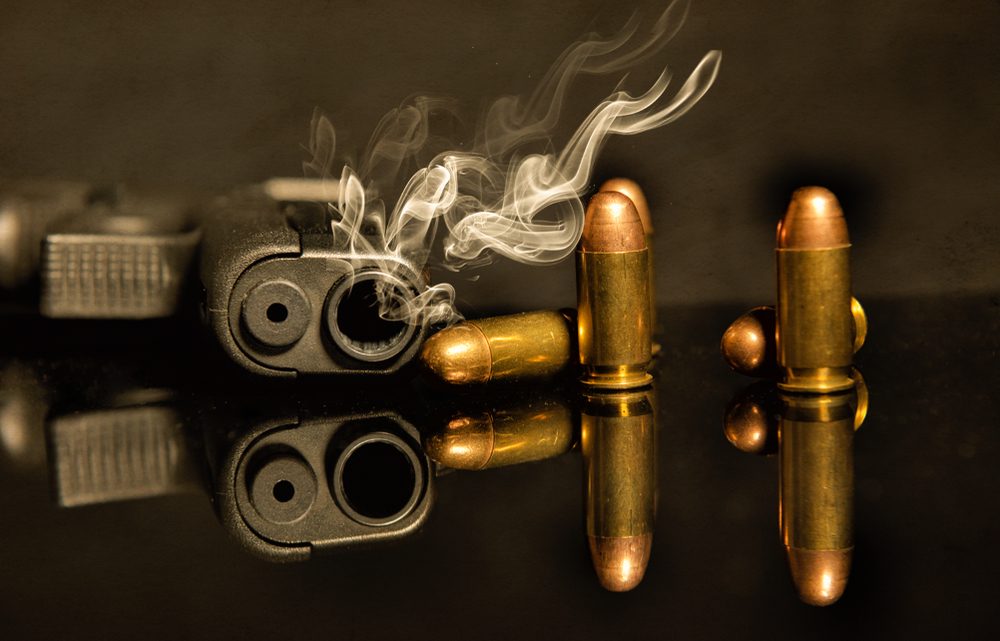 Another elementary school has suffered a tragedy that should not happen with the frequency that it does in this country.  A teenager ran from police to enter the building and slaughter 21 people, mostly children.  Children, whose bodies were so abused by the bullets, could only be identified by DNA.  While many of the children in the one classroom are dead, the ones who survived are deeply wounded, some physically, all emotionally.  This happened on a Tuesday and by the weekend story of another mass shooting has pushed it aside.  If it wasn’t for the police not acting during the shooting and failure to communicate with any consistent story this would have disappeared and we would be talking about something else.   It is clear we have given up on trying to keep kids safe in order to not even do some reasonable and Constitutional restrictions of gun ownership.

Instead, we run children through drills to deal with the possibility of an active shooter in their school.  Those too are traumatizing.  Children have suffered psychological damage after such drills.  On twitter one father told how his Kindergarten student was taught that if they are near the door as a shooter comes in to wave their arms at the shooter and throw things, so their classmates might have a chance to escape.  We are asking 5 year olds to put themselves in harm’s way to save others.  Another commenter mentioned the fact that if a student is outside the classroom when an active shooter is in the building, you must not let them in the room.  Even if they pound on the door and start screaming. One adult who remembers being caught outside the room during one such drill was so unnerving (he didn’t know it was a drill since his school did them by surprise) he needed therapy.

There is no panacea for these events,  the 100s killed by gun violence each week in lesser known shootings and even more killed by suicide with a gun beyond that.  We can’t simply abolish gun ownership.  That is not good for a culture where that freedom is so deeply rooted in our history.  But we can’t simply see the words “shall not be infringed” and think that there is nothing we can do.  In the Heller case that made gun ownership a legal individual right the most conservative Justice in my lifetime wrote that all rights can be mitigated, including the right to gun ownership.  So between the extremes we must find a way to talk.

Access to guns is part of the problem and needs to be addressed but beyond that is culture issue.  We fetishize guns and that has to change.  Examples can be seen in our entertainment and on the Christmas cards of members of Congress.  Responsible gun ownership is possible, and should be preserved.  Creating a system that makes sure that those with guns at least are responsible at the point of sale.

George Kelley is the Education Director at Congregation Beth-El Zedeck.

Next post Downtown is safe, engaging and ready for summer 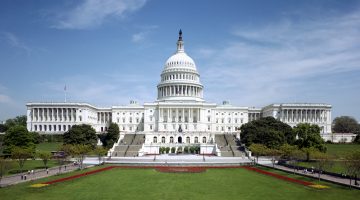