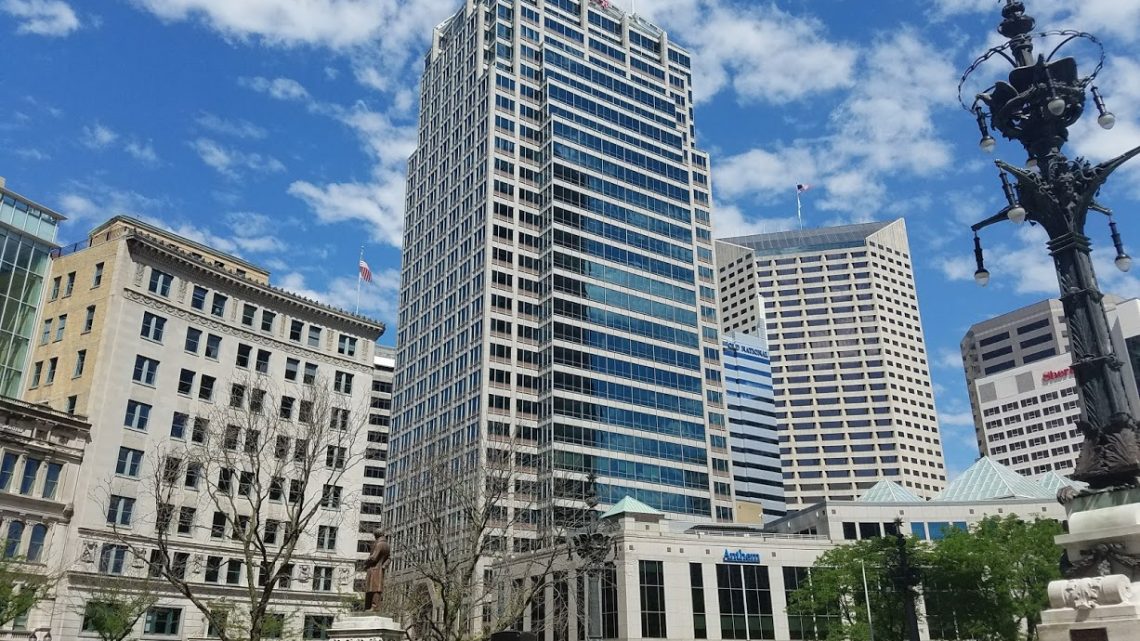 Beginning with the pandemic’s inception in March 2020, Downtown faced a period of economic, social and financial turmoil, which tested the spirit and resiliency of our community. In 2022, as we turn the page to summer, Downtown soars with a booming urban development plan, population of innovative professionals moving into Downtown, fast-recovering convention and events schedule and historic low crime rate. With even brighter initiatives right around the corner, Downtown has missed you and is ready to engage with you again. In other words: It’s All Coming Back.

In addition to being a prime location to live, work and play, Downtown Indianapolis acts as an economic powerhouse for the city and greater Marion County. The compact yet dense 1.3 square mile land mass generates nearly 20% of the county government’s annual income, making the phrase, “alive and well” an understatement. Downtown also places an emphasis on urban development initiatives with $3.83 billion in completed and current projects and another $312.8 million for proposed projects. New milestones such as the completion of Hotel Indy and the construction surrounding Gainbridge Fieldhouse signify a strong vision for Downtown’s future. This past week, city officials announced plans for the 2023 Market East District renovation, incorporating a reconstructed east wing for City Market, 220,000 square feet of new office space, new residential options, parking lot developments and more.

As Downtown flourishes, so do it’s 25,000 residents. The urban core boasts a 96.9% occupancy rate with 11,254 units, making it one of the fastest growing neighborhoods in Marion County. Furthermore, residents are eager to return to an in-person work environment, presenting increased foot traffic from Mass Ave to Monument Circle. 2021 saw a return-to-work rate of 58% while 62% expressed an interest to collaborate in-office for a least part of the week. Downtown’s population houses an urban mix of younger to middle-aged professionals with the average age being 36 years old. Among these creative thinkers, tech remains a leading industry in the city, generating a combined $56.9 million in state/local tax revenue per 10,000 new employees.

As the nation sought to return to a sense of normalcy through quality-of-life programming, many turned to Indianapolis as a prime hosting location for conventions, large-scale events and athletic competitions. The Downtown hospitality sector is currently 85% recovered, with some weekends outpacing Orlando, Chicago, Los Angeles and New York City. The sporting industry has also played an important role in Downtown’s recovery. Events such as the 2021 NCAA Tournament and 2022 College Football Playoffs reaffirmed Indy as not only a sports town, but a city with economic momentum. This liveliness continues to grow with sporting event attendance up 220% since 2020.

Crime in the Downtown area has decreased 44% since 2016 and continues to decline thanks to increased IMPD patrols and the deployment of B-link security cameras. Downtown continues to be the safest IMPD district in the county, accounting for only 4.88% of crime activity. Downtown Indy, Inc. employs off-duty IMPD officers to supplement regular patrols in critical placements throughout Downtown and manages full-time civilian Safety Ambassadors as an extra set of eyes and ears committed to a safe and secure Mile Square. To continue this positive downward trend, DII is also testing a new digital application called the “See/Say App” that will give residents, visitors and stakeholders the ability to report suspicious behavior Downtown.

Downtown is all coming back. Folks are making their way Downtown once again. From record-setting crowds at the Christ Church Cathedral’s Strawberry Festival to Indy Pride events, residents and visitors alike are re-engaging in what they love most about Downtown. With the increased activation of public spaces in Downtown – Monument Circle, the Canal Walk, Lugar Plaza and City Market to name a few – there’s plenty of free activities and enjoyment for all and a growing list of new retail and restaurant options ready to be explored. For more information, go to www.DowntownIndy.org.

Schultz is the interim head of Downtown Indy, Inc. 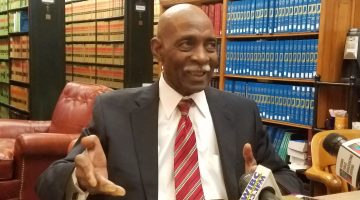