The Indianapolis City-County Council got an earful Monday night from Black Lives Matter and Indy 10 protestors.

As the Council was debating the Mayor’s latest anti-crime proposal, the protestors were calling on defunding the police department.

You can hear the shouting in the Leon-Tailored Audio.  It runs for about five minutes.

The anti-crime proposal would spend more than three million dollars on mental health, juvenile justice, and domestic violence, as well as IMPD.   The measure ultimately passes 22-2.

The proposal would require certain building owners to measure and report their energy use or pay a fine. 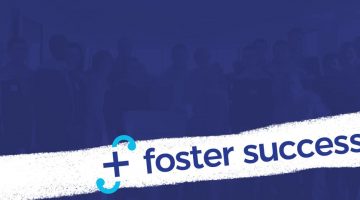