Coats Not Running for Re-Election 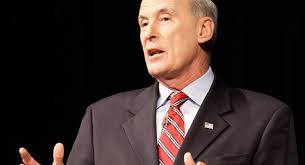 U.S. Senator Dan Coats has just informed Indy Politics that he will NOT run for another term in the U.S. Senate.

Coats said he deliberated for months before making his decision.  He says he informed leadership this morning today of his decision.

When asked why he decided not to run, Coats said he would have to spend the next two years campaigning instead of playing a vital role in the Senate.  In addition, had he won re-election he would be nearly 80 by the end of his second term.

He says his family supports his decision 100 percent.  Coats released the following statement…

“Today I am announcing that I will not seek re-election to the United States Senate. This was not an easy decision. While I believe I am well-positioned to run a successful campaign for another six-year term, I have concluded that the time has come to pass this demanding job to the next generation of leaders. Until the end of my Senate term, I pledge to my constituents that I will continue to focus all of my time and energy on the major challenges that Hoosiers sent me to  Washington to address. I am grateful to God and to Hoosiers who allowed me to serve my state and my country. I am particularly thankful for the unqualified support of my wife Marsha and our family. Regarding this decision, they were 100 percent in favor of whatever choice I would make. Marsha and I look forward to continued engagement in Indiana in many other ways.” 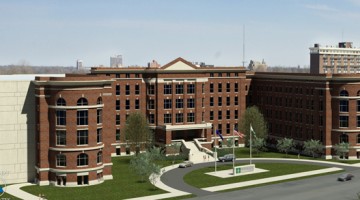