Cook Expected to Be Named Hogsett Chief of Staff 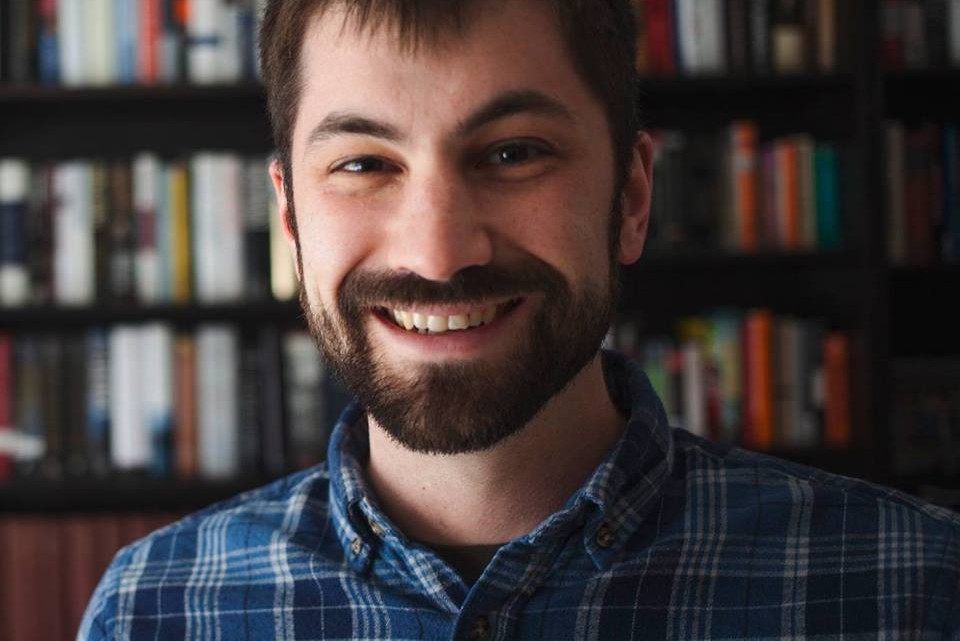 Indianapolis Mayor-elect Joe Hogsett is expected to name his transition chief and campaign manager Thomas Cook as his Chief of Staff.

Cook also worked for Hogsett when he was U.S. Attorney and is a former spokesman for the Indiana Democratic Party.

He also has a law degree from Indiana University. 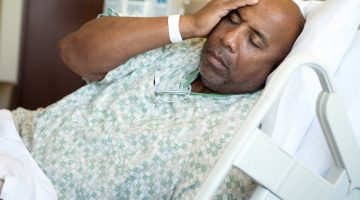 Activists, Do No Harm!!!