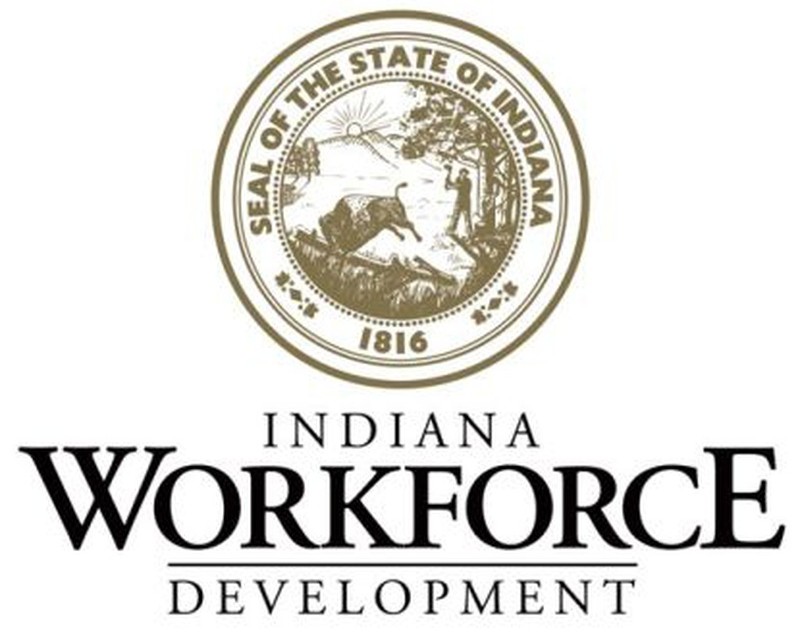 In something that can be best described as ironic, the Indiana Department of Workforce Development is being forced to layoff about 60 employees in its Work One Centers because the economy is improving.

A spokesman for the agency said Friday the state is losing $3 million in federal funding this year because more Hoosiers are going back to work.

That funding pays for those 60 positions and as the unemployment rate improves, states get fewer dollars.

Joe Frank says the positions are being eliminated at Work One centers across the state, however efforts will be made to help transition those individuals into other jobs either in or outside of state government.

Frank also says that according to federal rules, should those eliminated positions become available those employees will offered their jobs back.

Indiana’s unemployment rate is 4.4%, the lowest it has been since April 2001.

Frank also says during the height of the recession the state had more than 170,000 claimants at anytime filing for unemployment.  That number is now down to 20,000. 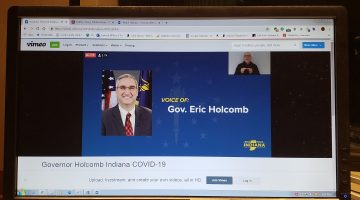