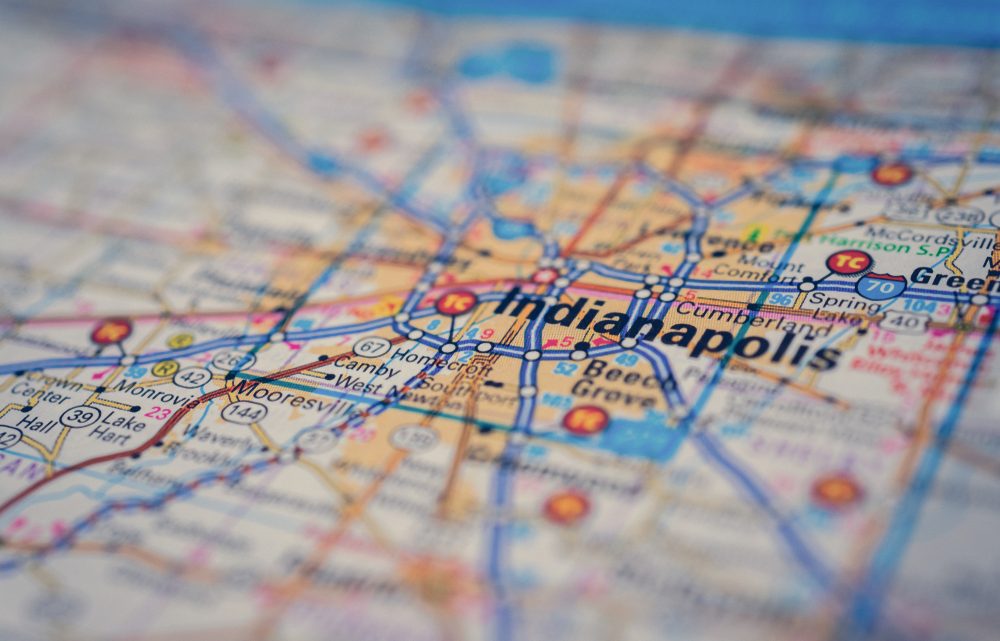 By a vote of 23-1, the Indianapolis City-County Council passed a $1.3 billion budget.

Indianapolis Mayor Joe Hogsett’s spending plan has a heavy emphasis on public safety. His goal is to hire 100 new police officers, have 50 “peacekeepers” on staff, and fund crime prevention programs to the tune of $15 million annually.

Indianapolis is experiencing another year of record homicides.

In non-public safety areas, the city is spending an additional $50 million on stormwater and road repair, $17 million on deferred maintenance in Indy’s parks, $60 million on affordable housing, and $22 million to help small businesses and workforce development.

The lone “no” vote was District 4 Councilor Ethan Evans who objected to the way public safety dollars were being spent.  He thought the city should spend less on police and more crime prevention.

The 2022 budget was the last of five major components to Mayor Hogsett’s comprehensive fiscal plan announced on August 9. The plan includes:

The following is a statement from Indianapolis Mayor Joe Hogsett…

“Tonight’s vote signals a remarkable level of bipartisan cooperation as we take on the challenges facing our city and plot a vision for a safer Indianapolis,” said Mayor Hogsett. “I want to express my deep thanks to President Osili, Leaders Lewis and Mowery, and all councillors for their extensive collaboration throughout the past months in seeing these proposals into fruition.”

The following is a statement from Council President Vop Osili.

“Tonight’s bipartisan vote in support of Mayor Hogsett’s 2022 budget is the final step in adopting the comprehensive fiscal package outlined in August, one that reflects this Council’s commitment to public safety and quality of life for all Indianapolis residents. Together with the Council’s September vote to approve the administration’s American Rescue Plan package, Indianapolis residents are going to see unprecedented investments in public safety efforts, neighborhood infrastructure, affordable housing, and trails and greenways. Importantly, for the second consecutive year, the Council has placed equity at the center of our budget review process, so that each of these new investments also advances our common goal of eliminating inequities of race, place, and identity throughout our community. From plans to quadruple our crime prevention grant funding to putting 100 new police officers and 50 additional peace makers on Indy’s streets to allocating more than $200 million to improve our roads, bridges, sidewalks, trails, and stormwater systems, tonight’s Council vote is aimed to achieve one thing: the safety and well-being of the constituents it is our privilege to serve. I’m thankful for the Hogsett administration’s partnership in this effort, and for the dedication and hard work of my Council colleagues.”

The following is a statement from Minority Leader Brian Mowery…

“This evening the city-county council held a vote on the mayor’s proposed 2022 budget. Ultimately, Council Republicans felt that, while there are many points of concern in this budget, it is not the time for a no vote. As Indianapolis endures this historic public safety crisis, we could not in good conscience vote against additional funding for law enforcement who are in dire need of resources and support.    While we voted yes, there are several points of concern in this budget. A great deal of the funding for public safety comes from a one-time injection of federal money. If that money is used for long-term investments, like hiring more police, what happens when the one-time federal money is gone? Additionally, this administration continues to underfund infrastructure, one of the basic duties of local government. It seems the Democrat Council and Hogsett Administration’s plan on infrastructure in Indianapolis is to wait for a bailout from the federal or state government. That is not leadership. Lastly, we need more accountability for many of the Hogsett Administration’s long-term public safety programs as we move forward. To date, these programs have not yielded positive results, and sooner rather than later the Hogsett Administration is going to have to explain why we keep funding some of their public safety programs as violent crime continues to soar.   In previous administrations, the council has been presented a detailed 5-year financial plan. We have asked for this many times to better understand Mayor Hogsett and the Democrat Council’s long-term plans for the city after this injection of federal money runs out. To date, we have seen no such document from the Hogsett Administration. While we felt the immediate investment in public safety was not something we could oppose tonight, we will continue to work diligently to advocate for accountability and long-term solutions to many of Indianapolis’ problems that Mayor Hogsett and Council Democrats are choosing to ignore.” 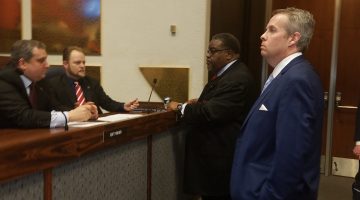