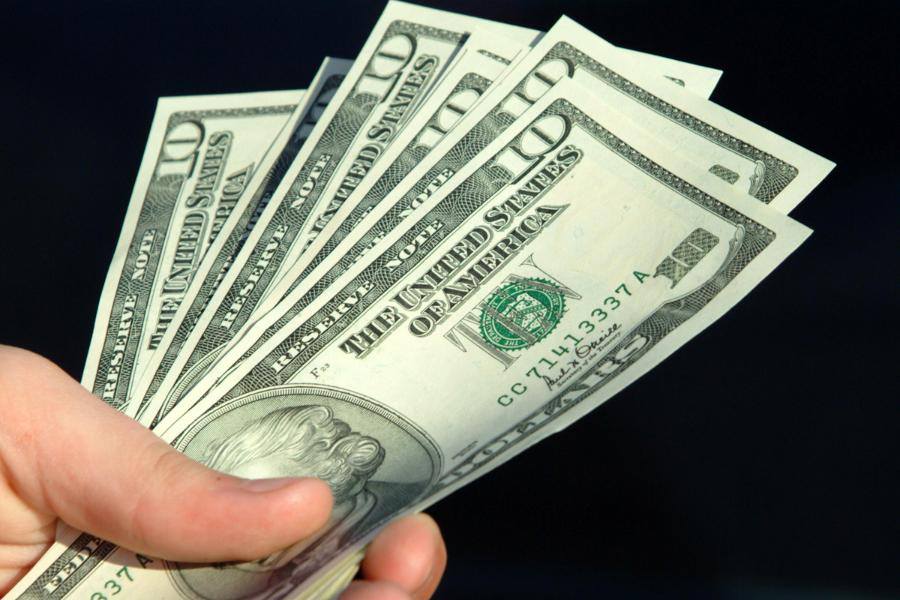 Members of the Indianapolis City-County Council took a pass Monday night on a proposal that would have increased their salaries.

The proposal was the center of controversy and Mayor Joe Hogsett had promised to veto the measure and there was a legal question as to whether the new Council could take it up next year.

“The Council is committed to addressing the longstanding issue of compensation for elected officials next year,” Council President Vop Osili said in a written statement. “I am thankful to Councillor Gray for revisiting this important issue before our Councillors-elect are sworn in at the beginning of the new year.”

There was some question as to whether there were enough votes for the measure to pass.  Two Democrats, Joe Simpson and Christine Scales, were absent tonight.  And all Republicans, we are told, were ready to vote no. 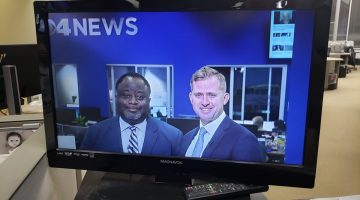