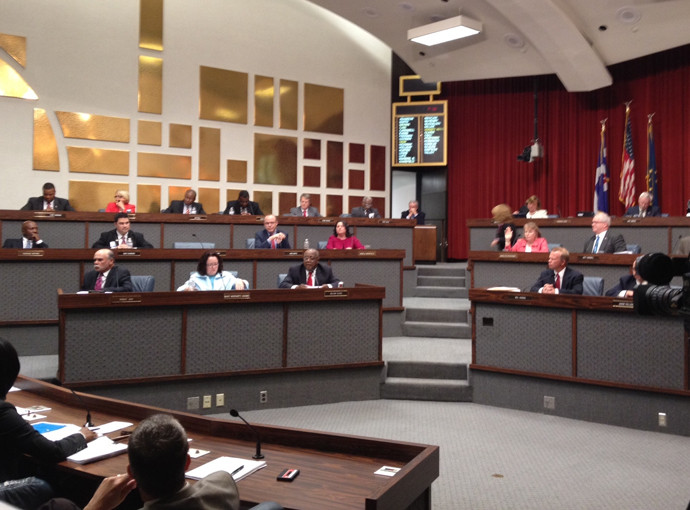 Citing the potential of conflict of interest in a renewed era of open government and transparency, Indianapolis Republican City-County Councilor Colleen Fanning has penned a column on why she is opposing he appointment of Adam Kirsch, former Executive Director of the State Democratic Party, to the city’s Metropolitan Development Commission.

Right now, the City-County Council is determining who will run our city as it confirms or denies appointments from both Mayor Hogsett and the Council majority (Democrats currently). Most of these appointees and re-appointees are well-qualified and should be celebrated for their willingness to serve Indianapolis, with one notable exception.

Adam Kirsch, who owns a political consulting firm, was re-appointed by the Democratic caucus to the Metropolitan Development Commission (MDC) for a second term. The MDC is responsible for making decisions about future development and redevelopment projects in Marion County. These decisions influence hundreds of millions of dollars in our city’s economy, including thousands of public and private sector jobs, and result in both positive and negative consequences for neighborhoods. Mr. Kirsch’s client roster includes companies that directly or indirectly benefit from the financial investments the MDC makes in the city. This presents a distinct conflict of interest because Mr. Kirsch simply cannot serve both the MDC and his clients objectively at the same time.

With a new Mayoral administration working hard to build a bi-partisan team, this is a misstep. Just as the pay raise issue at the end of last year left a sour taste in voters’ mouths, this appointment by the Council majority sets a tone antithetic to the new direction of Indianapolis leadership.
When highlighting a problem, I always try to present solutions. As such, I see two options to resolve this:

1.    The Democratic caucus can appoint another qualified person to serve on the MDC. I propose former state representative Jeb Bardon, who is willing to serve.

2.    Continue with the appointment of Mr. Kirsch, contingent on him agreeing to discontinue serving any organizations that benefit directly or indirectly from MDC decisions, or he must recuse himself from all votes that have even a hint of impropriety.

Mr. Kirsch will not be surprised by these objections. In fact, he allegedly withdrew his name from consideration after ethical questions were raised by Councillor Jeff Miller in the Metropolitan & Economic Development Committee meeting. In August, Mr. Kirsch shared comments on social media that reflected his loyalties to his client that were deemed offensive to some Fletcher Place residents. Mr. Kirsch even admitted that his friendly relationship with that project’s developer affected his judgment.

Kirsch is no stranger to ethical dilemmas. In 2011, as a spokesman for the Marion County Democratic Party, Kirsch himself fought a Ballard appointment. A WTHR story (Jan 6, 2011, Mary Milz) stated that Kirsch protested the appointment of Robert Vane to the CIB saying it violated ethics rules – particularly when individuals seek work on matters which they “personally and substantially participated.” Mayor Hogsett just released his own ethics proposal. Would Mr. Kirsch’s appointment and inevitable conflicts of interest be aligned with Mayor Hogsett’s efforts? As transparency is increasingly—and justly—demanded of local government, is this the message the Council wants to send our largely moderate electorate? I sincerely hope not.

I recognize MDC appointments are an inside-ball issue and not likely to grab headlines, however, I hope that when presented with the facts, my fellow Councilors recognize that appointing Mr. Kirsch is incongruous with the Mayor’s priorities. Our city deserves an MDC that can make critical decisions for our future in an objective and responsible manner. If the November election was any indication, growing our city in the right direction should not be a partisan exercise.

Fanning represents District 2 on the city’s north side. 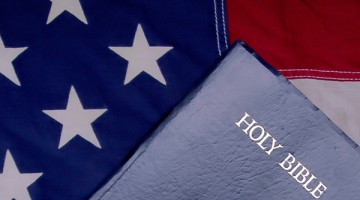