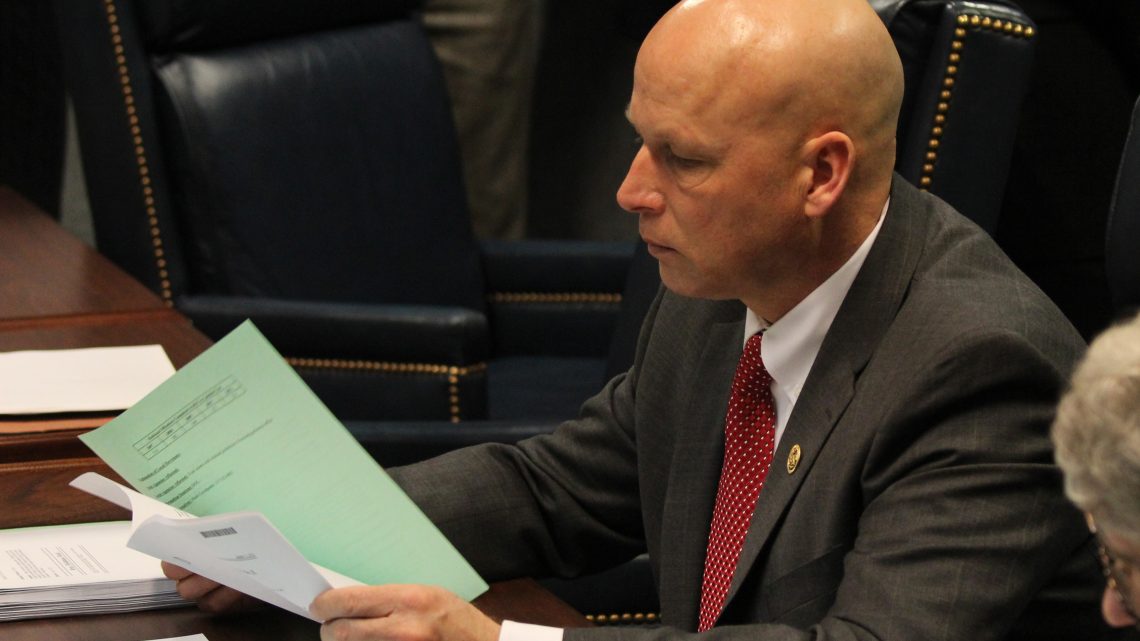 Republican State Senator Mike Crider of Greenfield is running for Congress in the 6th Congressional District.

The seat is being vacated by incumbent Luke Messer who is running for the U.S. Senate.

He tells Indy Politics he has a lot of support to run and he says his background in law enforcement the medical field will be helpful at the federal level.

Crider also says while he thinks the Affordable Care Act should be repealed, it should also be replaced.  Crider is the first announced candidate for the office.

He represents Senate District 28 which includes Hancock and portions of Marion and Shelby counties. 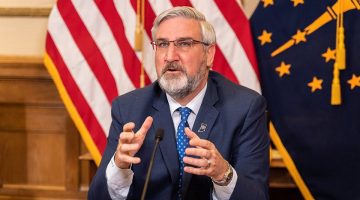