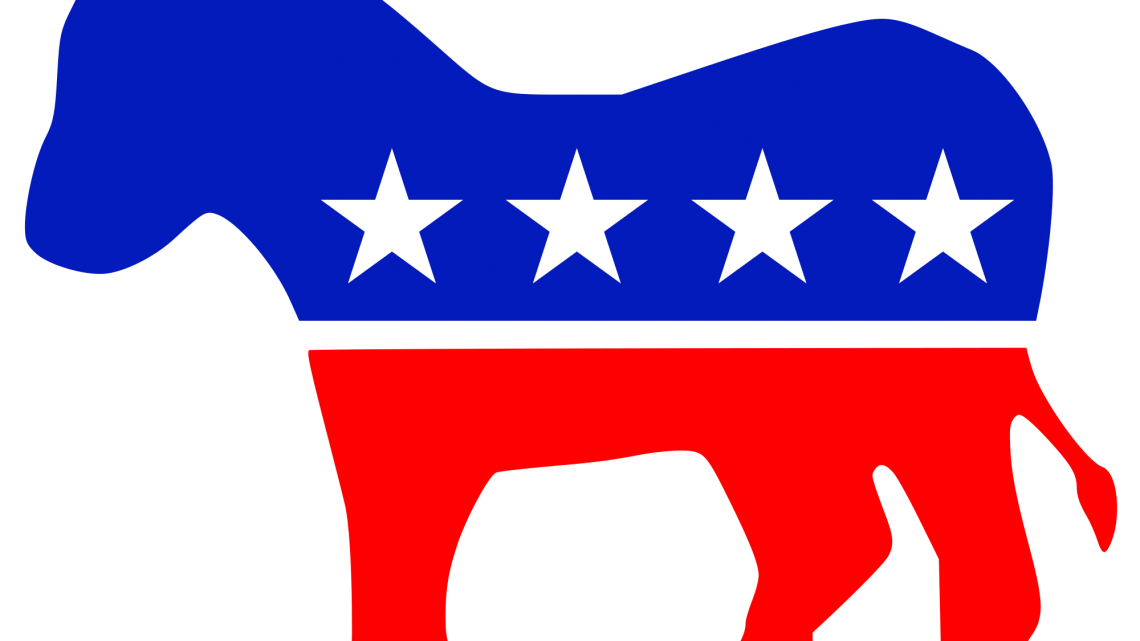 The two Democratic candidates who were planning to take on Republican Susan Brooks next year have both dropped out of the race.

Mike Hartley and Susan Kindig are both suspending their campaigns for the 5th Congressional District.

On his Facebook page, Hartley said he was suspending his campaign due to “ some family financial and health troubles.” He says he was “no longer able to make the sacrifices needed as a candidate for Congress.”

Kindig wrote on her website that she was getting out of the race “due to unforeseen circumstances.”

Hartley on managed to raise slightly more than $3,000 in his last campaign filing. There was no report available for Kindig.

Incumbent Brooks reported having nearly $1.5 million in cash on hand, more than any of congressional candidate. 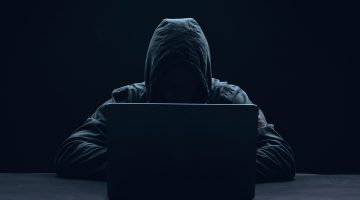