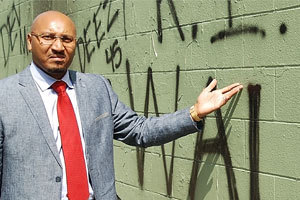 A Deputy Mayor for the city of Indianapolis referred to a gathering of African-Americans with President Donald Trump as a  “coon connection meeting”.

In a response to Facebook post, Deputy Mayor of Neighborhoods David Hampton used the phrase, “coon connection meeting” to describe a meeting between Trump and some of his African-American supporters .

Hampton also referred to the meeting as “coonery and foolery…if those are real words.”

Neither Hampton, nor city officials have responded as of yet to the post, however it was taken down.

Several screen shots were sent to Indy Politics.  We have reprinted it below.

“I condemn these comments in the strongest possible terms.  Dr. David Hampton’s comments are unacceptable, especially from an elected official.  Our city’s leaders and institutions should stand together in condemnation.  Mayor Hogsett, you need to act.” 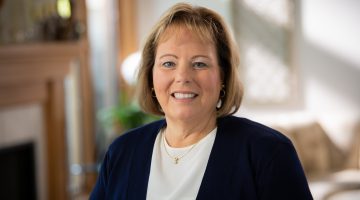 A New Candidate For Treasurer