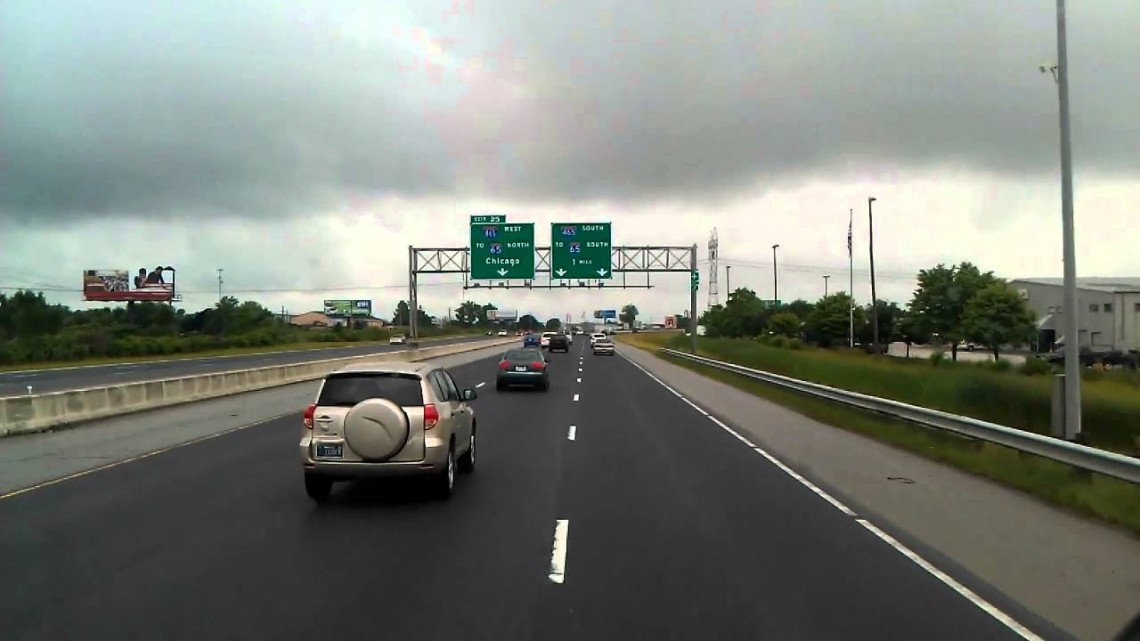 Indy Politics has learned some of the details worked out in the statehouse road funding plan between the Governor’s office and House and Senate Republicans.

From what we’ve been able to gather over the course of the day, the proposal includes at least $1 billion in state and local road funding.

There are no tax increases and the disbursements regarding the state portion of the proposal are likely to occur over a two-year window instead of four.

In addition, local governments will get more authority to raise revenue, however it is still unclear as to what restrictions they would face regarding the use of those dollars.  However, sources says locals get a perpetual source of funding for their projects.

In addition,  Indy Politics is told that the Regional Cities Initiative is fully funded as well.  House Republicans had expressed some concern about a third city that was added to the proposal.

It is still unclear as to the funding and whether lawmakers adopted the House Republican plan to fully shift the sales tax on gasoline to road funding.

Sources say the plan has yet to be fully approved by the House and Senate caucuses.  Talks between the three parties have all been labeled as civil and very productive over the past four days.

Next post Some Last Day News You Can Use 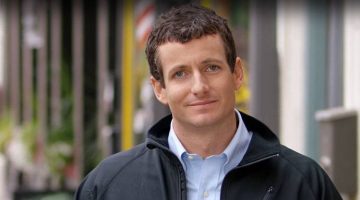