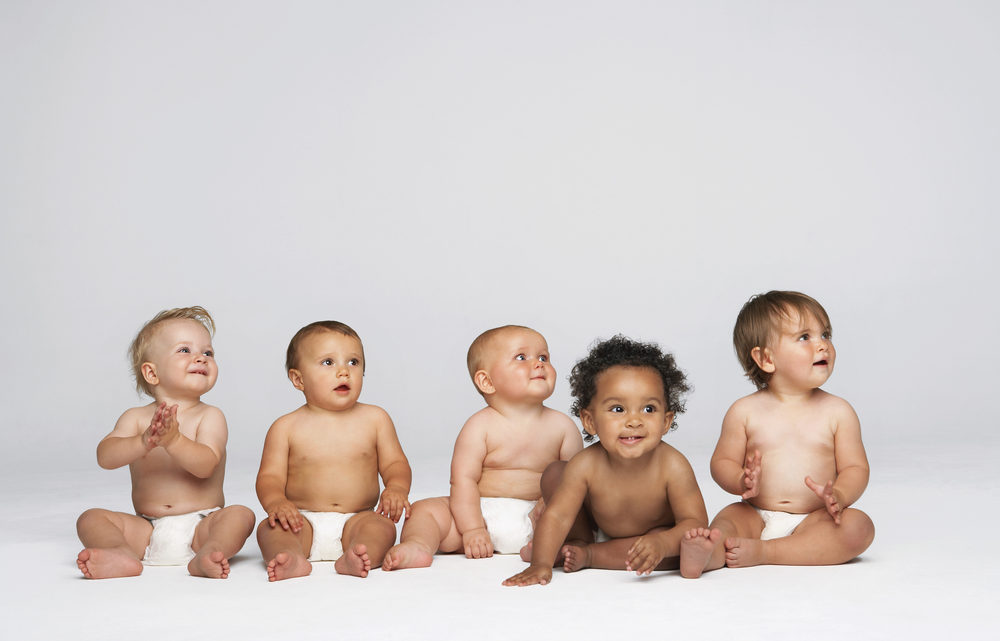 After 50 years, the dog finally caught the car.

In case you’re wondering what I’m talking about, the state of Indiana last week passed a near-total ban on abortion. Abortion is now illegal in Indiana except for rape and incest (up to ten weeks) and up to 20 weeks when it comes to a fatal fetal anomaly and cases of serious health risk to the mother.

Surgical abortions can only be done in hospitals or in standalone ambulatory surgical centers owned by a hospital. There are no criminal penalties for women who seek abortions, and under current law, a doctor or health care provider can be charged with a felony for performing an illegal abortion.

The ban also explicitly states that it doesn’t apply to in vitro fertilization, miscarriages, or ectopic pregnancies. The ban also will not limit access to the “morning after” pill or any forms of contraception.

In addition, Indiana lawmakers included $45 million for state agencies to provide pregnancy planning and access to contraception, especially among low-income families. And the bill would also expand the state’s adoption tax credit.

The point of all this was to show respect for life’s sanctity and that being pro-life is more than just pro-birth.

I wonder, though, if Indiana has the infrastructure to address the needs of thousands of new mothers and new children, not to mention those already here.

For example, according to Early Learning Indiana, a child education organization, more than 1 million Hoosiers live in what are known as “child care deserts,” where children outnumber care providers by as much as three times.

More than 231,000 children in Indiana live in poverty. Approximately 419,000 children have a parent who lacks secure employment. And 331,000 Hoosier children live in households with a high-cost burden.

And before we forget.

Nearly 506,000 children live in single-parent households. And 174,000 live in a family where the head lacks a high school diploma. The price of a private adoption might range anywhere from $20,000 to $45,000. And did I mention the major teacher shortage Indiana is experiencing,

I could go on and on.

So decisions have been made. Indiana lawmakers have passed pro-life legislation, including financial support for mothers and their children. But when you look at the data above and put it all in perspective, it’s gonna take a lot more than $45 million for kids to truly count in Indiana.

Abdul-Hakim Shabazz is the editor and publisher of Indy Politics.   And is a licensed attorney in Indiana and Illinois. 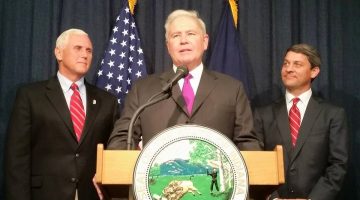