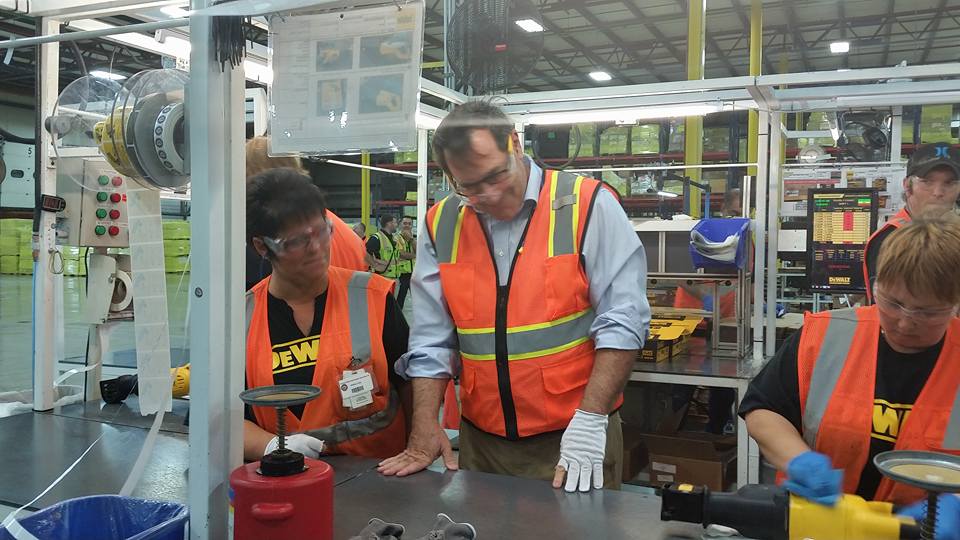 Twenty-five percent disapprove of Donnelly’s performance while 23 percent have no opinion.

Morning Consult surveyed voters from across the country, ranking every U.S. Senator.

The margin of error in the polls for both Donnelly and Young was two percent.

The survey was taken between April 1 and June 18. 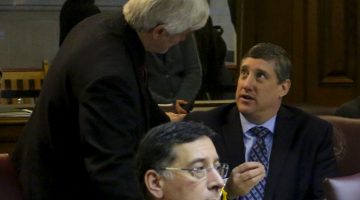