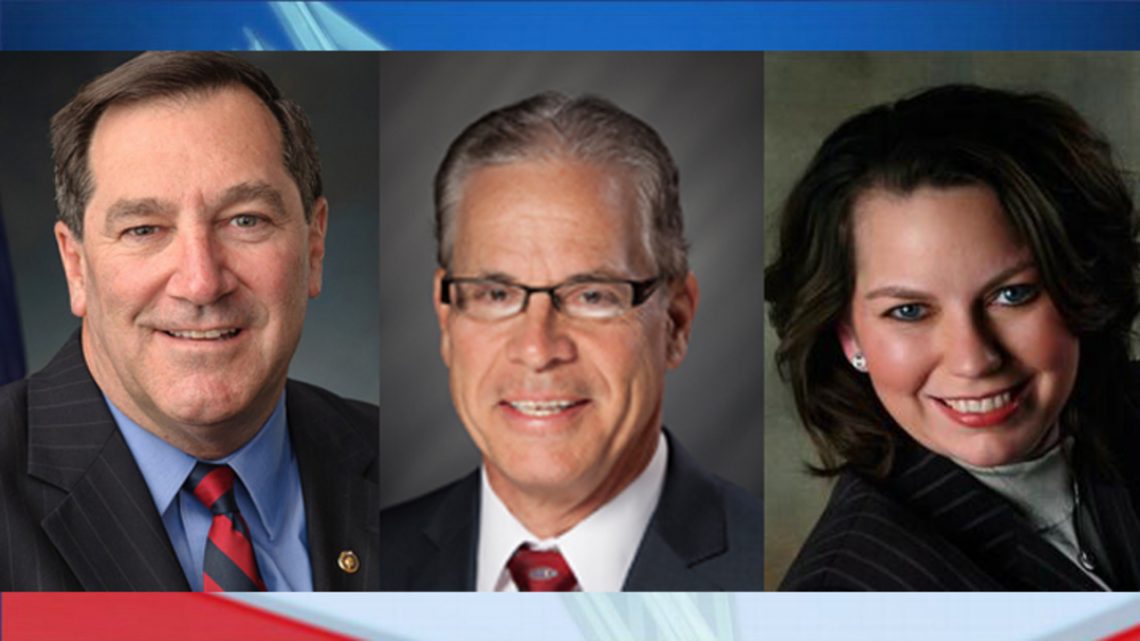 A breakdown of both polls is below.

The Real Clear Politics average of polls gives Donnelly a +0.8 lead over Braun.

Donald Trump’s approval rating in both polls is about 50 percent. 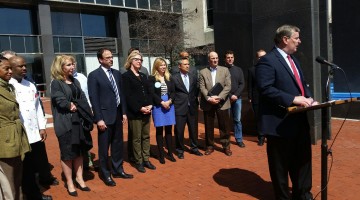