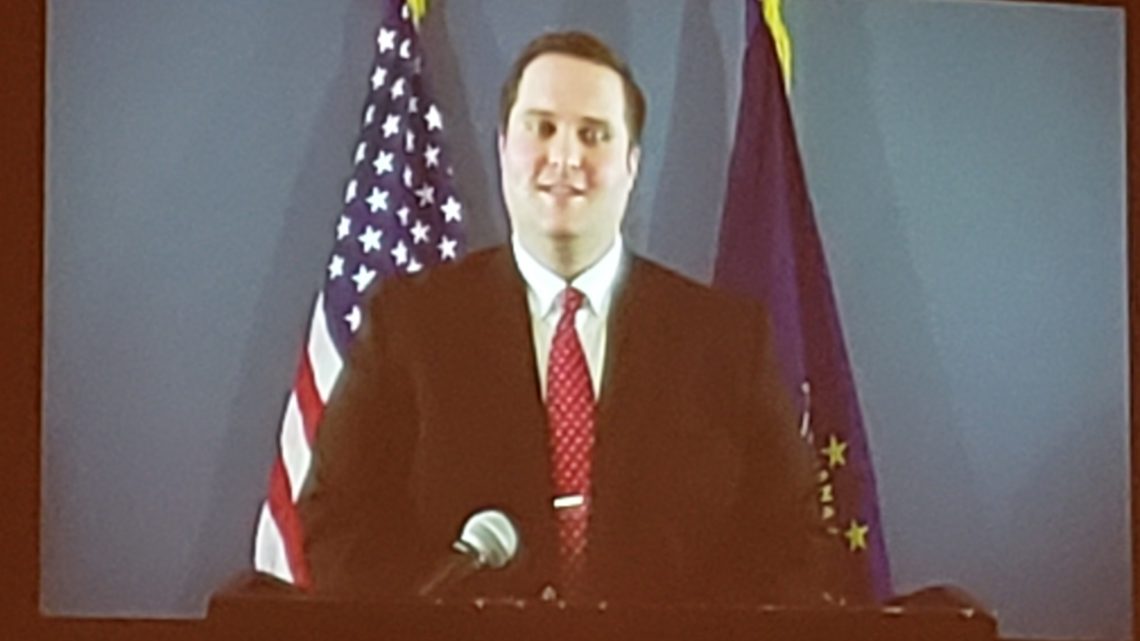 Joe Elsener won with nearly 75-percent of the vote.

Elsener says he has a five-point plan to restore the County party including fundraising, outreach, and more training for PC’s and township chairmen.

Meanwhile, in Hamilton County, republicans re-elected Laura Campbell,   She won with 62 percent of the vote. 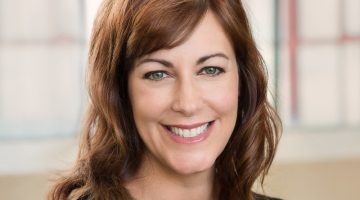